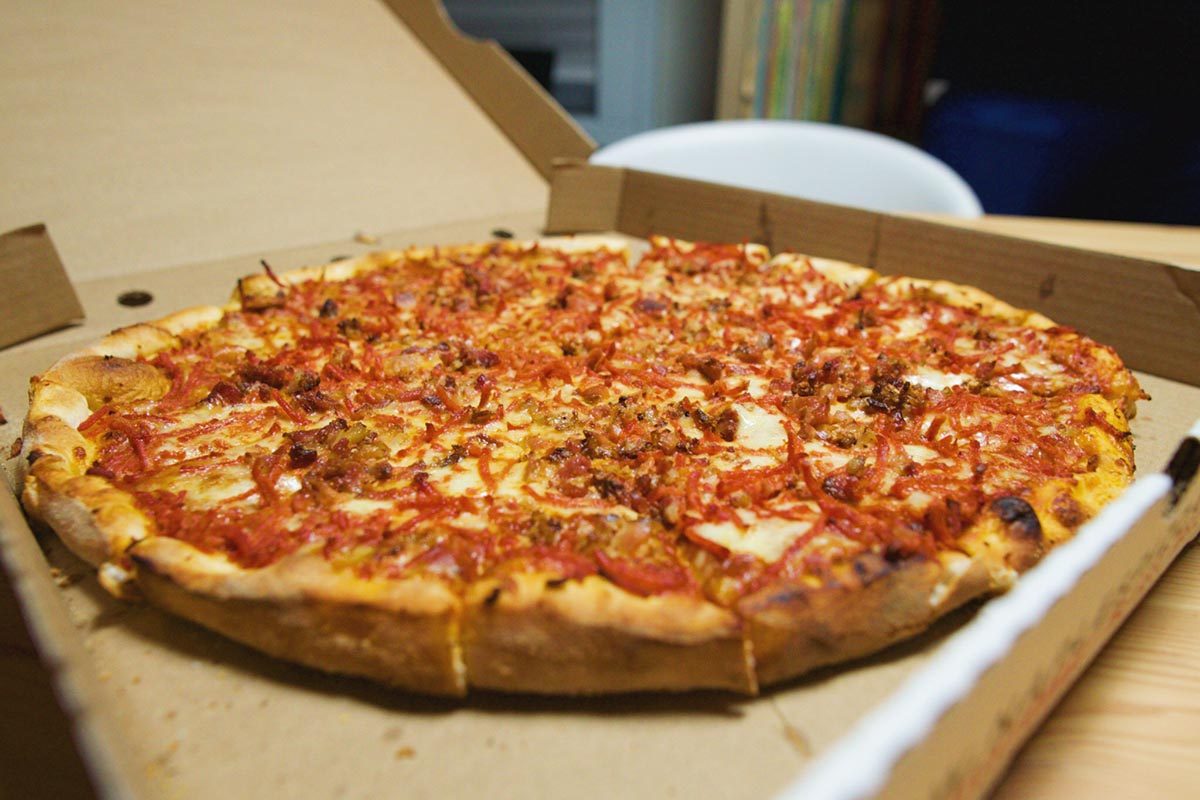 When crafting a pizza bucket list, you’ll likely think of the big three. The classic Neapolitan pizza of Napoli; its American descendant in the New York thin crust; and of course, Chicago deep dish. But there’s a hidden gem slinging award-winning pies here in Canada: Windsor.

Thanks to its deep-rooted Italian community, Windsor has developed a deliciously distinct approach to pizza over the past 70 years. A chewy, yet crunchy, dough with minimum crust; a hearty sauce that balances sweet and spice; a liberal spread of toppings; and, most importantly, shredded pepperoni.

If you’re planning a pizza pilgrimage, here are five institutions that help establish Windsor as the Pizza Capital of Canada:

Antonino Ciaravino, a founding father of the signature Windsor pie, opened his first pizzeria in South Windsor in 1959. Antonino’s Original Pizza is a tribute to Tony by his son Joe, with three locations spread across the Windsor area offering dine-in, take-out and delivery options.

The first thing you notice when entering Arcata is the aroma—a sweet, smoky scent that’s like a cozy blanket on a cold winter night. A modest pizza shop that’s been family owned and operated since the early ‘50s, Arcata serves up carefully-crafted classics and audacious specialty pizzas.

Armando and Antonia Gerardi first opened Armando’s in 1967—a small joint with only eight tables. Since then, Armando’s has expanded to 10 locations offering dine-in, take-out, delivery and catering, and has won awards on the international stage. Perhaps the most well-rounded pie on the list, Armando’s is a mainstay in Windsor pizza and also a great spot for Italian cuisine as a whole.

While a departure from the signature Windsor pizza, banquet hall Caboto Club is home to a pizzeria offering 40+ unique pies that you order by number. If you choose to dine in, you’re treated to a beautiful lounge space with an old school aesthetic. Easily the best dough of the list thanks to their wood burning oven—springy, doughy, crunchy and perfectly seasoned.

Naples first opened in Windsor’s east side in 1984; a family-owned operation that has since expanded to 20 locations across Southwestern Ontario. An unassuming pizzeria offering take-out and delivery, Naples’ strong suit is its toppings—especially their pepperoni. The Windsor-style pepperoni shreds are extra thin, perfectly crisped, and balanced out by Naples’ chewy dough.