The Best Spots To Take A Selfie In Porter Destinations - Porter re:view 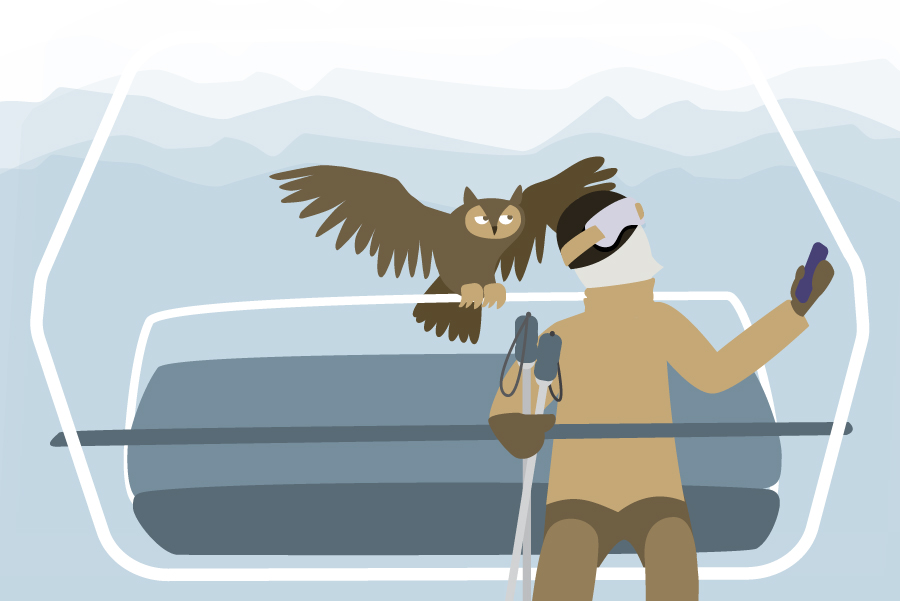 The Best Spots To Take A Selfie In Porter Destinations

Travelling takes you to some breathtaking locations that you can’t resist sharing with your social media followers. We’ve picked the best jealousy-inducing selfie spots across Porter destinations from Moncton to Mont-Tremblant.

Located in Millennium Park, this iconic bean-shaped sculpture, formally named Cloud Gate by artist Anish Kapoor, mirrors the Chicago skyline and the viewer with its reflective surface, making it a popular photo-taking spot. Every image is as unique as the changing sky and angle of your shot. 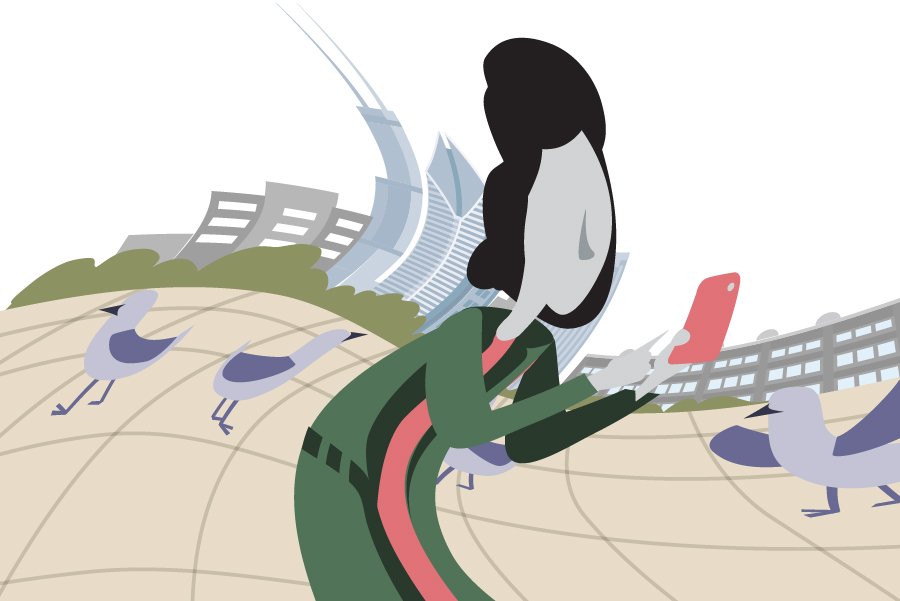 Even if you don’t stay at this luxury hotel inside the walls of Old Québec City, you can still snap photographs in front of the château’s fairytale-esque facade featuring ornate towers, gables and pitched roofs.

A tribute to Sudbury Basin miners, the Big Nickel is a nine-metre tall imitation of a twelve-sided Canadian five-cent coin from the 1950s. Depicting a refinery and King George VI’s head, this attraction makes all selfie-takers look tiny in comparison. 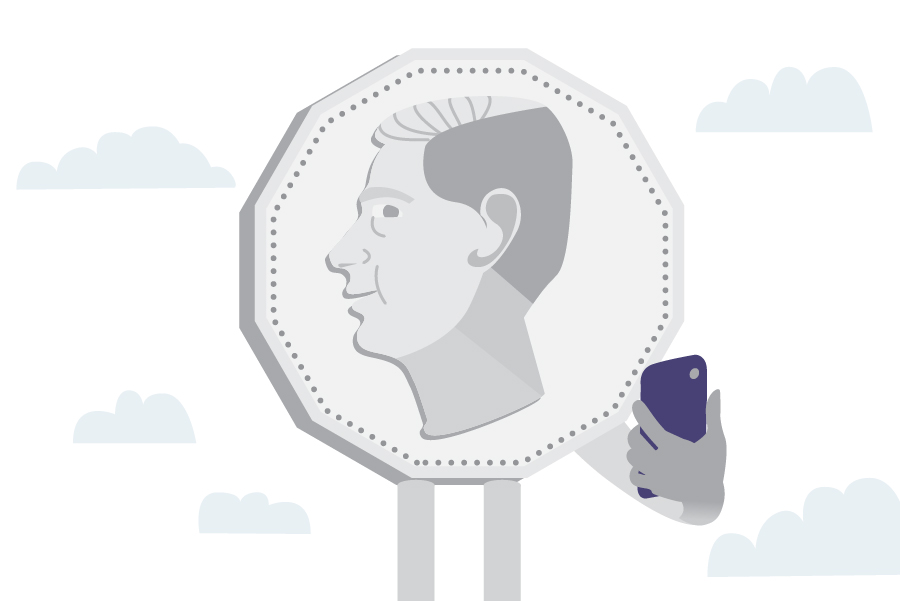 Also known as the “Lobster Capital of the World,” the town of Shediac (25 minutes from Moncton) is home to the world’s largest lobster sculpture, built in homage to the local industry. Take a selfie with the 11-metre long giant crustacean, or climb up beside it and get someone else to snap a photo.

Besides being one of the most scenic spots in St. John’s, Signal Hill is also a major historic site: it’s where the first-ever transatlantic wireless transmission was received in 1901. Take a selfie with the late-Gothic Revival style Cabot Tower or the harbour as a backdrop. 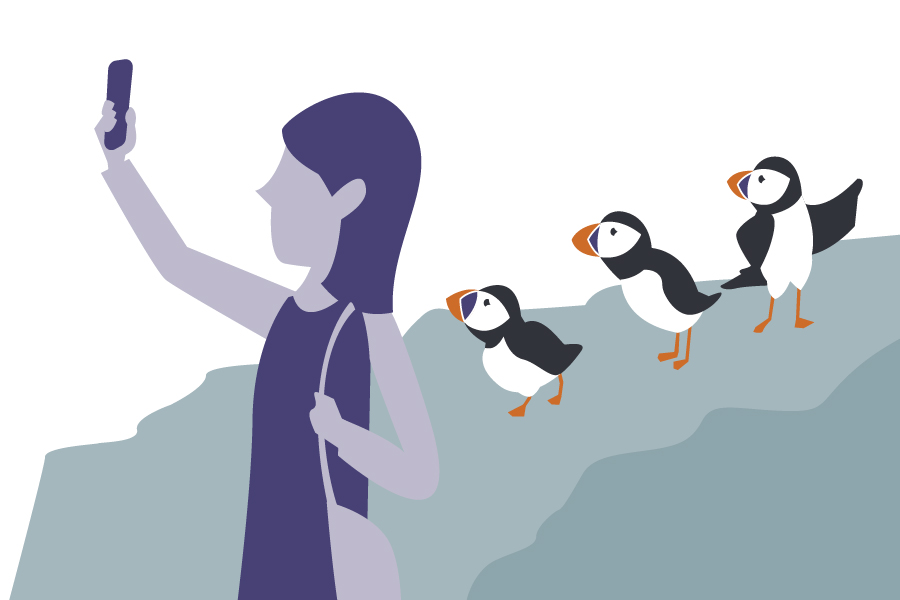 The Brooklyn Bridge has been eternalized by filmmakers, musicians and selfie-takers alike. Stroll all the way across and head to Brooklyn’s Dumbo neighbourhood for uninterrupted views of the iconic landmark with the Manhattan skyline in the background.

Who doesn’t love a great view? The Mont Royal lookout is one of the highest points in Montréal, and is celebrated as the city’s most selfie-worthy spot for capturing the downtown skyline framed by the park’s forest.

No social media feed is complete without food photography. Boston’s most photogenic snack is the famous lobster roll: filled with lobster meat and topped with fresh chives, a photo with this meal in hand will make mouths water. 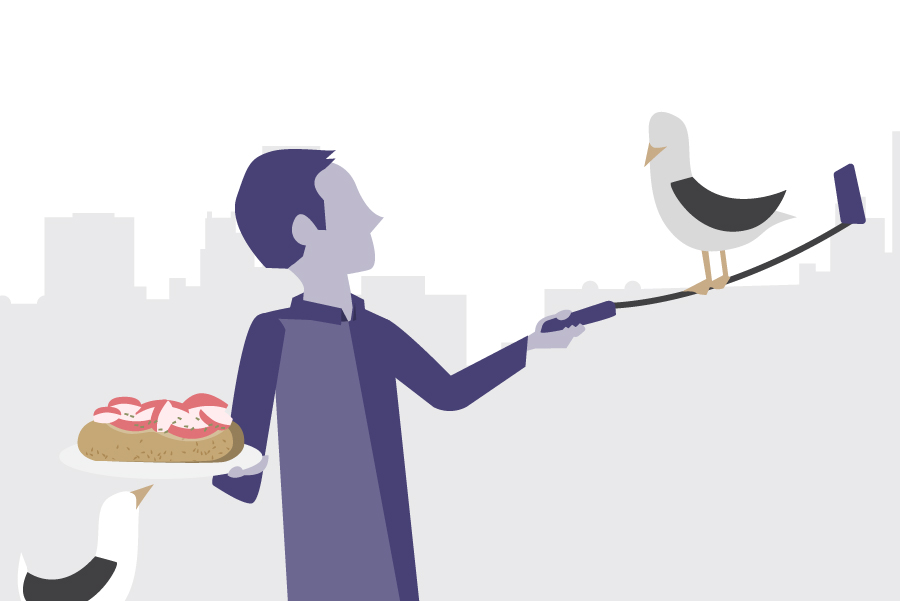 The ultimate winter vacation souvenir is a chairlift selfie of you and your friends riding above snow-covered trees, wearing ski goggles, with the colourful Mont-Tremblant Pedestrian Village in the background – a selfie stick might come in handy in this case.