Where To Catch A Show In Porter Destinations - Porter re:view 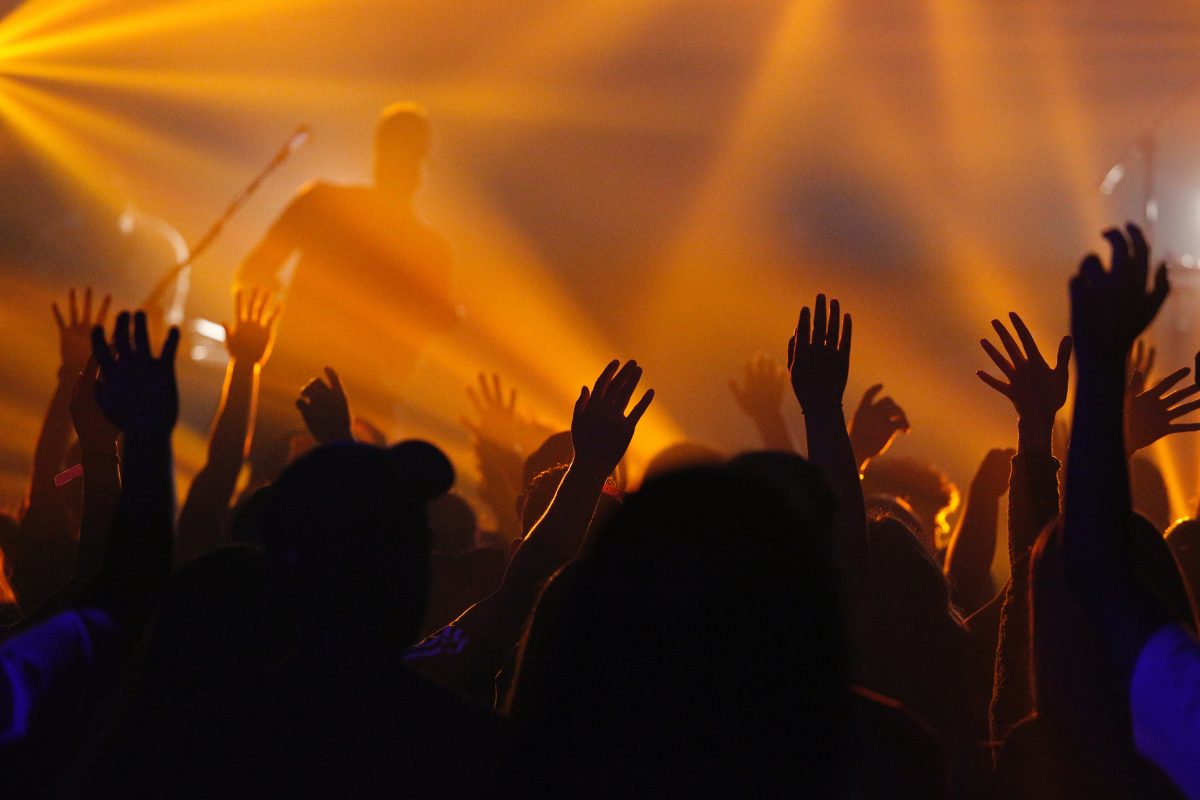 Where To Catch A Show In Porter Destinations

Whether it’s an intimate acoustic set or a rocking crowd, catching a live performance in another city is a fun way to get a sense of place while discovering new music. These venues in Porter destinations have hosted some of the world’s greatest musical acts for decades and are still going strong.

Rather check out a ball game? Here are the best baseball venues in Porter destinations.

The original 9:30 Club was as grungy as it was beloved, and earned its stripes by hosting acts like Nirvana, Red Hot Chili Peppers, and R.E.M before they were big. After moving to a larger location with better acoustics in 1996, The 9:30 Club now hosts a huge range of acts almost every night of the week.

Along with The Bean, electric blues and deep dish pizza, the bright lights of the historic Chicago Theatre are an unmistakable feature of the Windy City. Built in 1921, the iconic theatre features a Grand Lobby decorated in the style of the Royal Chapel at Versailles. In its golden era, jazz legends Duke Ellington and Benny Goodman graced the stage, and that legendary tradition continues today with some of the biggest names in contemporary music and comedy.

If the walls of this Toronto music landmark could talk, they’d definitely have some colourful stories to tell. The Horseshoe started as a country and rockabilly bar in the 1950s, and has hosted some of the most important artists of every decade since, from Willie Nelson and The Tragically Hip, to Arcade Fire and The Strokes, plus many more. Crowds still fill the checkerboard floors to check out emerging and established talent.

Among this cheerful dive bar’s claims to fame is being older than the city of Ottawa itself. Chateau Lafayette (or “the Laff” to locals) opened its doors in 1849 and remains a prime location for enjoying a cold beer and some toe-tapping tunes. Among its regular performers is country musician Lucky Ron, who has played a gig every Saturday afternoon at the Laff for more than 25 years.

This majestic concert hall—featuring the largest gold stage curtain in the world—is a sight to behold. Built in 1932 and restored to its former gilded glory in 1999, it remains a stunning example of American modernist architecture and a centre of culture in New York City. In addition to its famous Radio City Rockettes and their annual Christmas Spectacular, Radio City Music Hall hosts a wide range of music, theatre and comedy performances year-round.