Washington: Beyond The Mall - Porter re:view 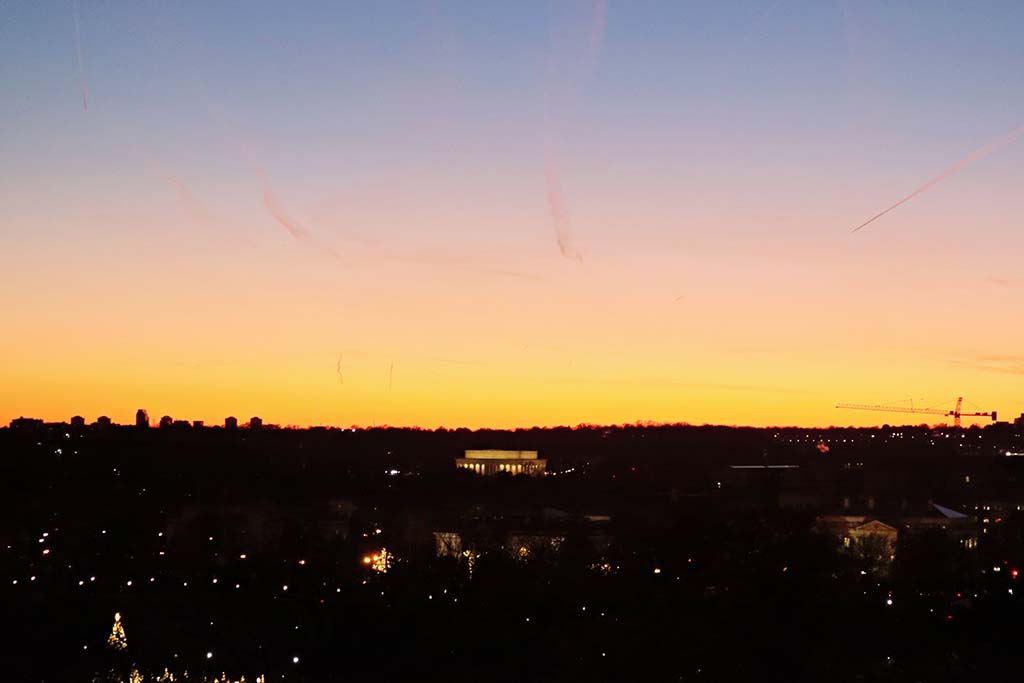 Washington: Beyond The Mall

Enjoy a stroll in Georgetown

One of the city’s oldest neighbourhoods, Georgetown was founded in 1751 as a tobacco port. This picturesque area introduces visitors to a more residential side of Washington’s past. A number of famous figures, from Thomas Jefferson to John F. Kennedy, have called Georgetown home over the centuries. Today, its tidy streets are lined with beautiful 18th and 19th century buildings.

Although there are notable attractions to see, like Tudor Place and the Old Stone House, Georgetown can be a pleasant place to take a break from structured sightseeing to simply wander around. In addition to its historic appeal, Georgetown is one of Washington’s major shopping neighbourhoods. You’ll find everything from big chains to independent boutiques here, with most shops concentrated along the neighbourhood’s Wisconsin Avenue and M Street.

Food was once an afterthought for most Washington travellers, but the city’s foodie scene is increasingly becoming a reason in its own right to visit. Washington is one of the most culturally diverse cities in the US and its dining scene is equally varied, representing countries from across the globe. It can be tough for a newbie visitor to know where to begin their foodie explorations.

One way to get an initial bite into Washington’s exciting restaurant options is to sign up for a food tour. Most tours focus on a specific neighbourhood, weaving anecdotes about the area’s history with dining stops at notable local restaurants and public markets. DC Metro Food Tours, for example, offers guided food walks through areas ranging from Capitol Hill to Little Ethiopia.

See the city from a new angle

Sometimes the easiest way to get a new perspective of a city is to see it from a new point of view, literally. Perched on the rooftop of the W hotel, the aptly-named POV Rooftop Lounge and Terrace offers striking views of the White House and the Washington Monument. The lounge’s retractable floor-to-ceiling windows are left open in the summer for prime photo ops, and closed during cooler weather so you can enjoy the vista while still staying cozy.

The drink menu at this stylish lounge features a series of barrel-aged cocktails that are loosely inspired by the favourite drinks of former presidents. The Wood Teeth, for example, is an homage to George Washington that’s made with cherry liquor, apple brandy, dry vermouth and mole bitters. Order your favourite presidentially-inspired tipple and enjoy the sunset views.