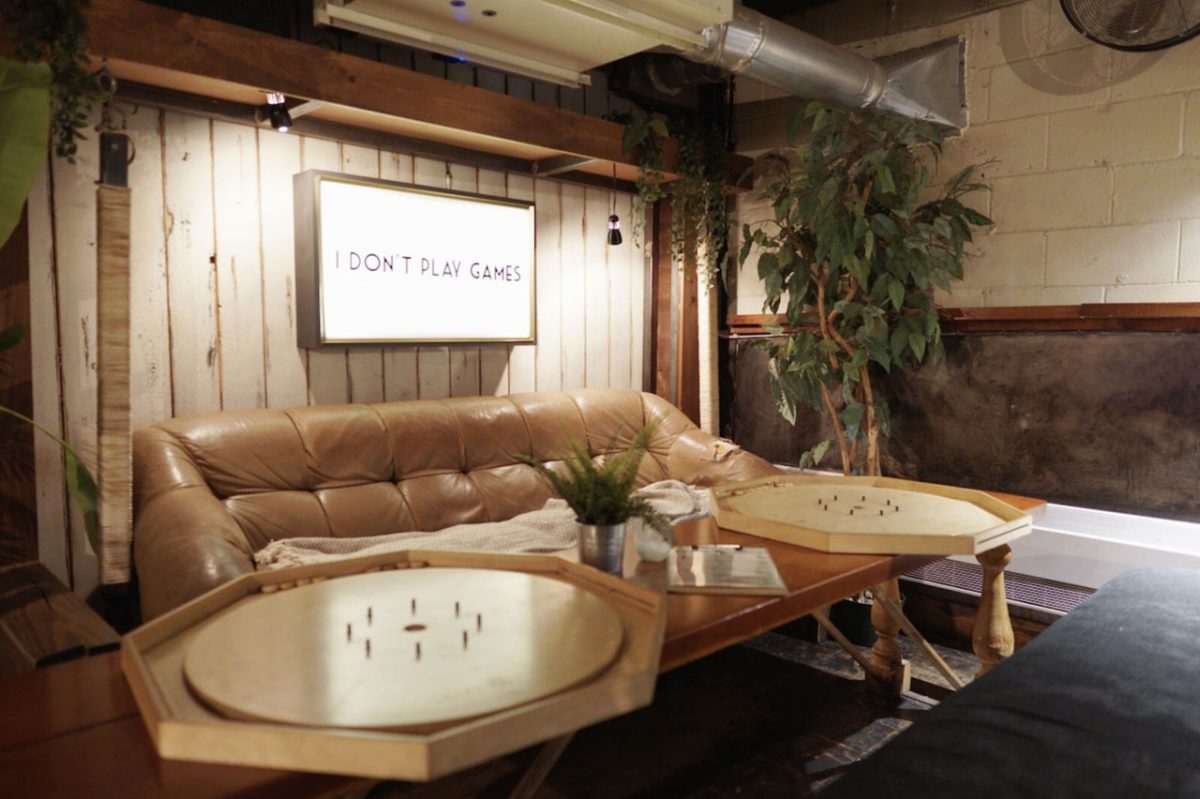 Redefining “drinking games,” activity bars have taken Toronto by storm in recent years. Whether you’re visiting the city with friends, or planning work events, you have your pick of bars that feature lawn games, bowling, video games and more. Here are five great activity bars across the city to check out.

SPIN is a King West nightlife landmark. Sporting 12 ping pong tables, two bars and a private lounge, SPIN Toronto also serves a light food and drink menu that’s equally adventurous and appetizing. Book a table or rent the space, join the league, or just drop by during a night on the town.

Since opening in 2010, The Ballroom has become an integral part of Toronto’s entertainment district. This two-storey hub features nine bowling lanes, pool tables, ping pong, table hockey and lots of televisions for catching the big game while playing your own. The fun is family-friendly before 9 p.m., but is also the perfect spot to start the party later on with no cover, and live DJs Thursday through Saturday.

From the minds behind arcade bar Get Well, The Greater Good opened on the southeast corner of Dufferin and Geary in 2016. Since then, The Greater Good has satisfied fans of craft beer, mouthwatering pizza (via friends at North of Brooklyn Pizzeria) and nostalgic arcade games. Located near Blood Brothers and Halo breweries, The Greater Good is a common stop on craft beer pilgrimages, and proudly serves 18 rotating Ontario taps. The arcade games are free to play and include pinball, skee-ball and video games.

Featuring two bocce lanes, two shuffleboard lanes and crokinole, Track & Field keeps it simple in the best way. There’s no food (beyond chips), but you’re welcome to bring your own. Half the lanes can be booked in advance, or sign up when you arrive and grab a drink while you wait. The classic Porch Crawler cocktail is a favourite, but Track & Field wins hearts with the Old Kanye. Drop by on a weeknight for a more relaxed atmosphere, or join the party with a live DJ on the weekend.

Lob is the latest addition to Toronto’s activity bar scene. Located steps south of Queen Street East, Lob features a unique game that blends bocce, mini-putt and curling. It’s easy to learn, fun to play, and is complemented by the venue’s cottage country vibe. Play all night for $20, and enjoy comfort food, cocktails made proudly from Canadian spirits, and craft brew on tap from fellow east end breweries like Saulter Street and Left Field.