Toronto's King of Casa Loma | Read through this guide on re:view

The King Of Castle Loma

With condo towers sprouting like weeds, a white-hot real estate market, and the world’s biggest companies eyeing Toronto for their headquarters, these are boom times for Canada’s largest city. This isn’t the first time the city has boomed, however. Perched on a hill just north of The Annex, Casa Loma stands both as a reminder of Toronto’s first heyday and a cautionary tale. 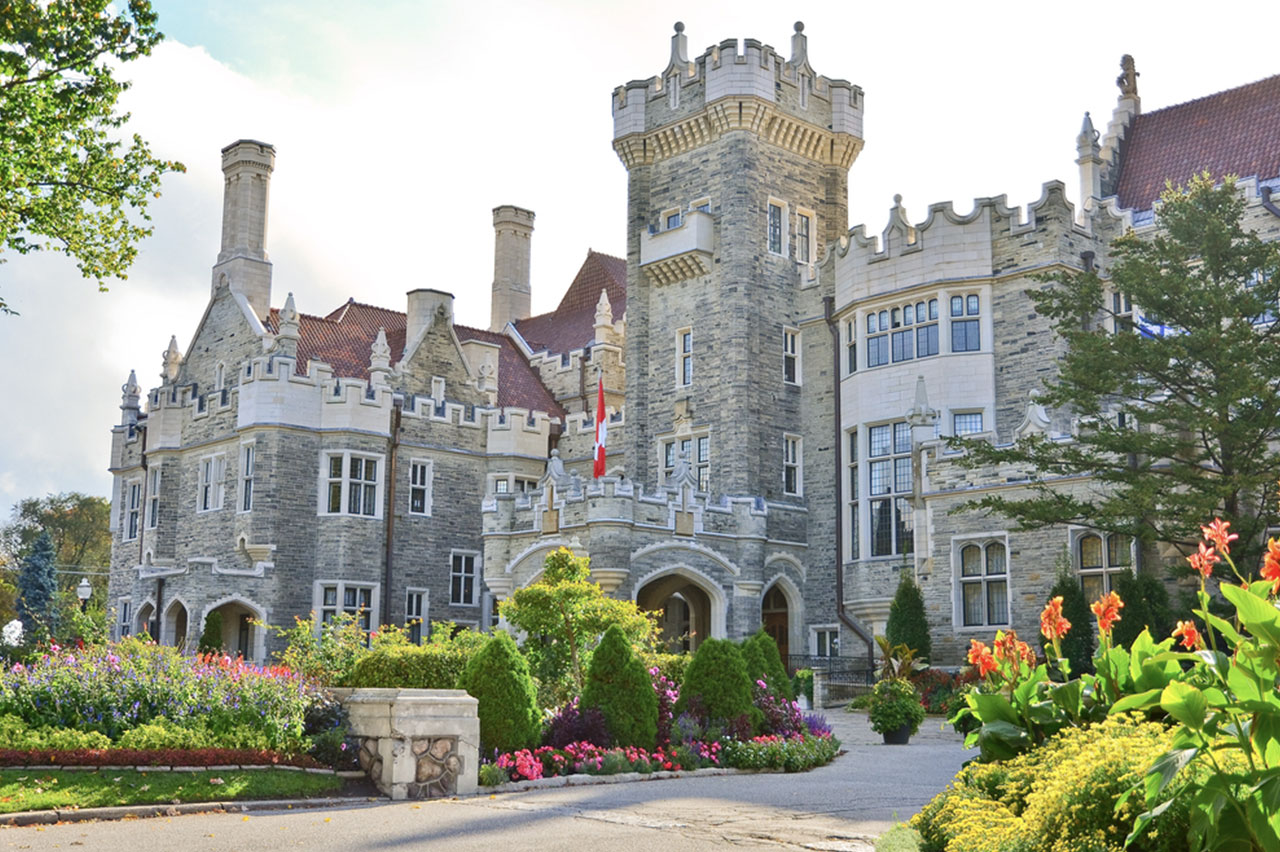 The castle, whose name is Spanish for “Hill House,” was built by Canadian financier Henry Pellatt in 1911. A shrewd investor, Pellatt held stakes in Toronto’s first streetcar system and the first hydroelectric dam at Niagara Falls. Casa Loma was an equally ambitious project, taking some 300 workers nearly three years, at a staggering cost of $3.5 million dollars (at the time). With 98 rooms and 64,000 square feet of interior, it not only featured indoor plumbing, electricity and central heating, but also an elevator and a bowling alley. It was the largest home in Canada. 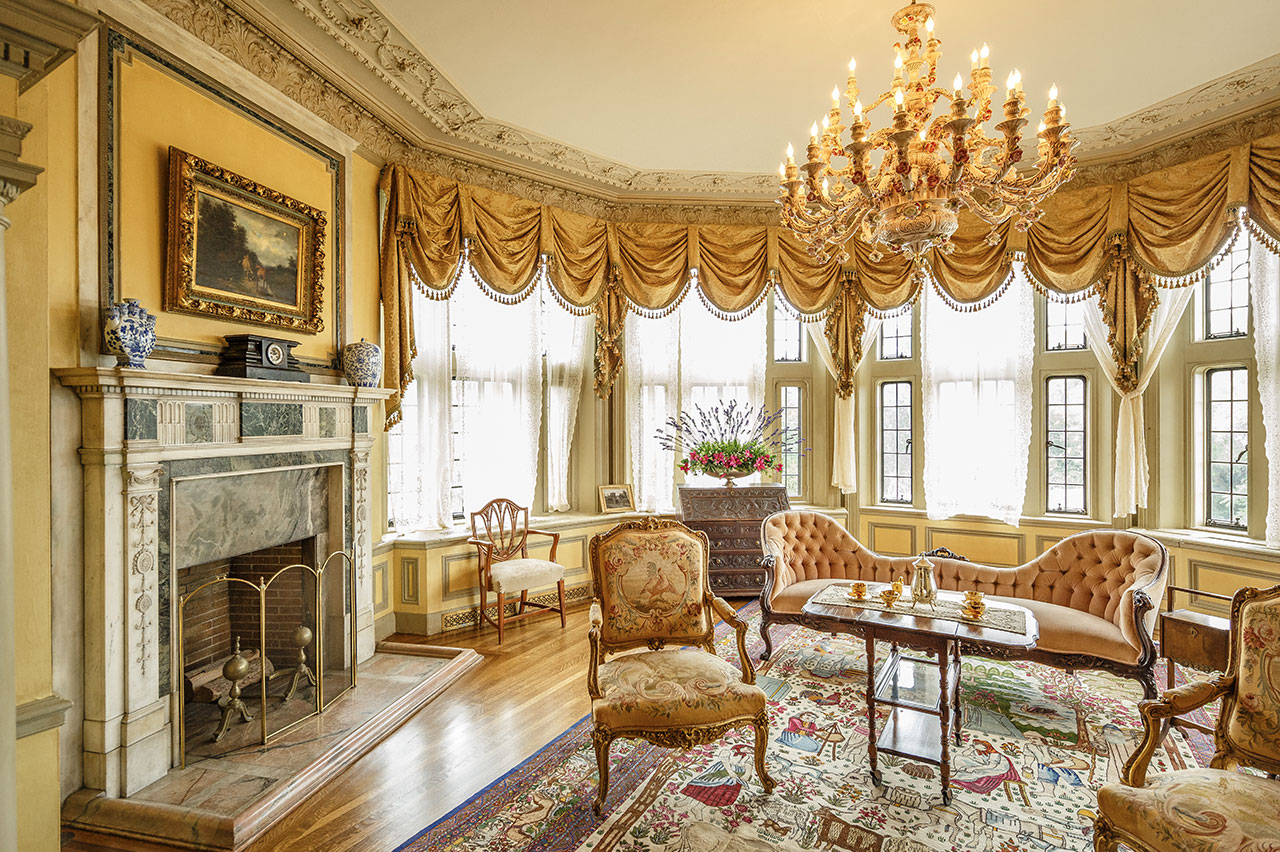 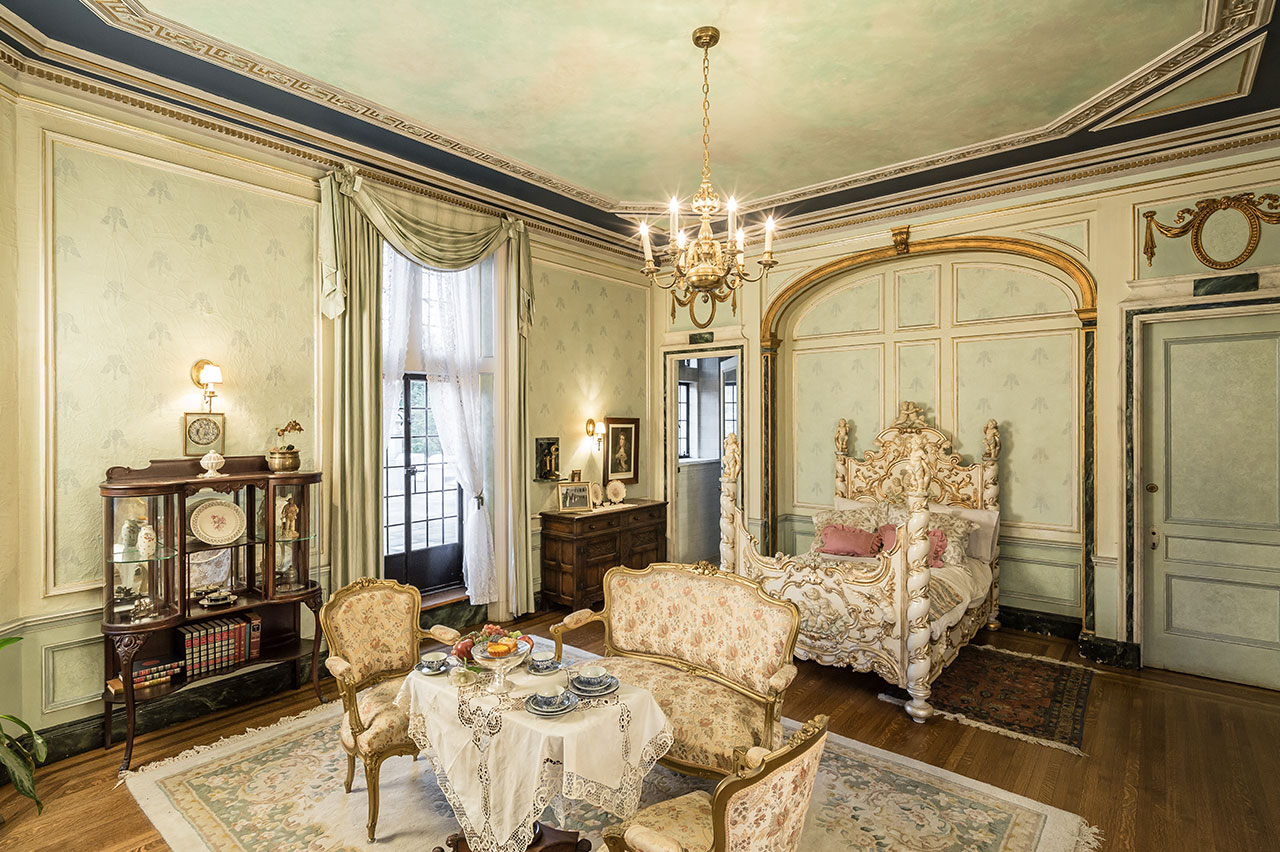 Touring Casa Loma today, it’s easy to see where Pellatt spent his money. As an avid gardener, he had orchids imported from Brazil to populate the conservatory, whose massive stained glass dome was ingeniously lit with electric bulbs. The flower beds themselves were heated year round by hidden steam pipes, while a pair of Italianate brass doors are estimated to have cost $10,000 each. 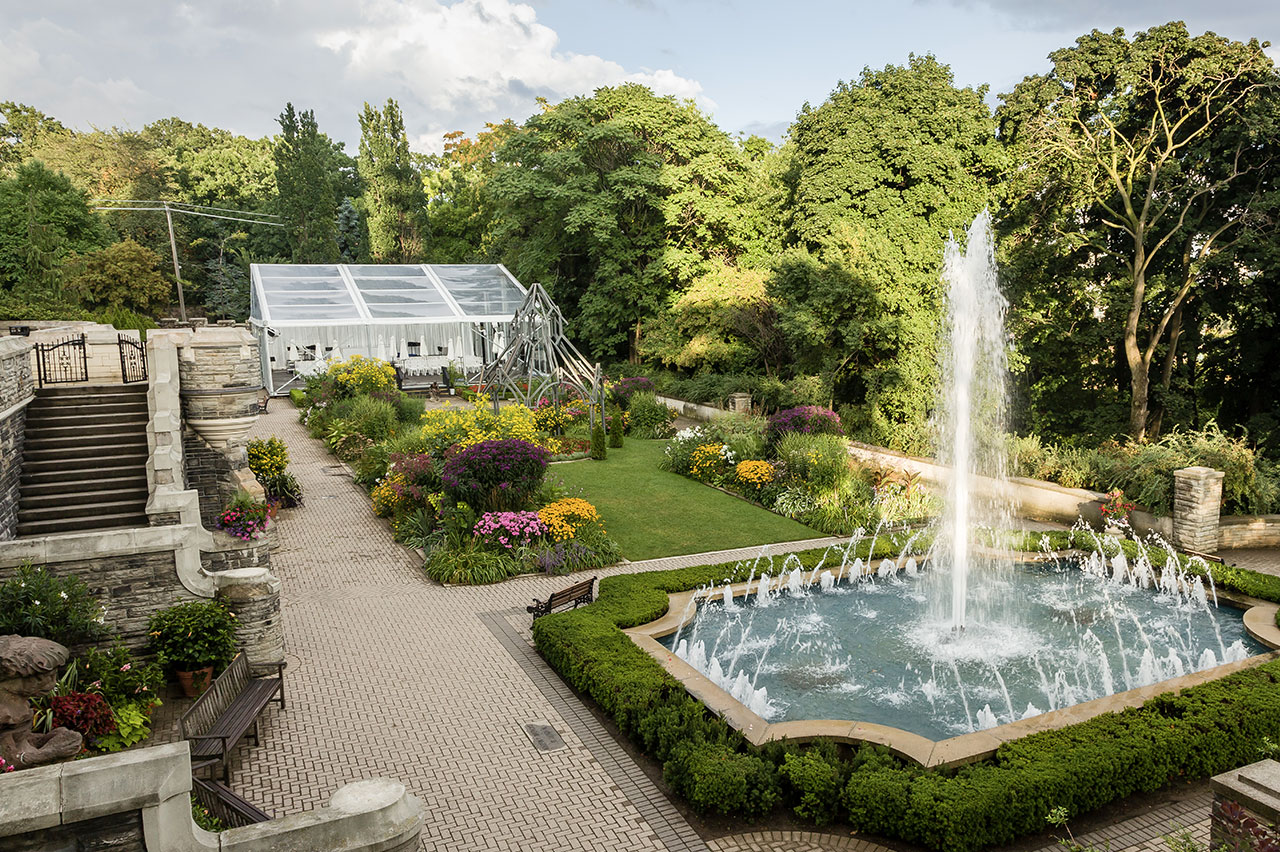 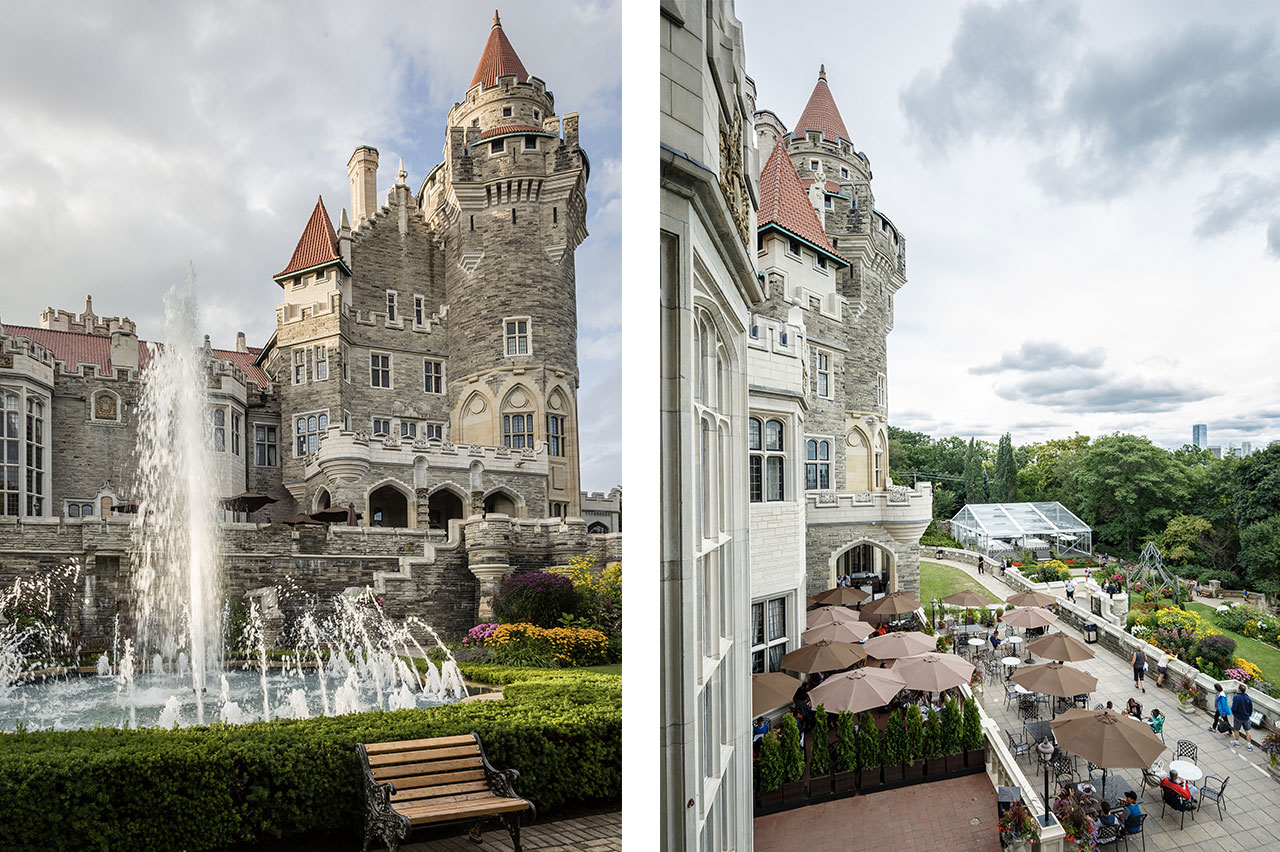 Pellatt’s private bathroom, meanwhile, is swathed in Italian marble and represents the height of modern technology in 1912. In addition to its own chandelier, the shower features six body spray nozzles, each of which would have been adjusted by a servant for ideal temperature and position. 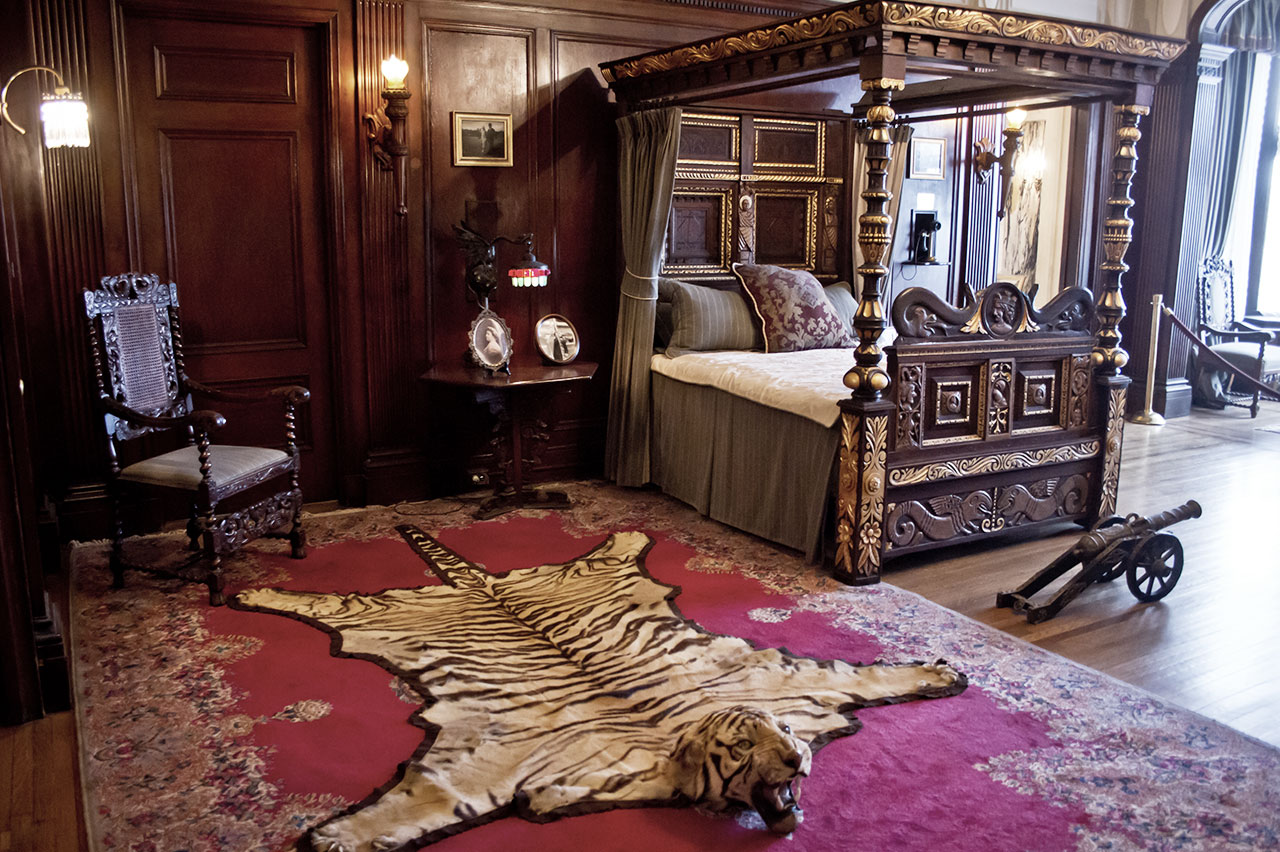 The splendour doesn’t end with the house itself, however. A block away, accessed by a dark, damp, secret tunnel, are stables that once held Pellatt’s prize-winning horses. While the Spanish mahogany stalls are empty, the building is now home to a collection of period automobiles—another of Pellatt’s passions.

Hundreds of thousands of tourists arrive each year to marvel at the castle’s neo-gothic spires and ornate ceilings, but the real story of Casa Loma isn’t linked to any one era or architectural style. While Henry Pellatt once stood on top of the world and envisioned a castle worthy of a king, his ambitions outpaced his reach. 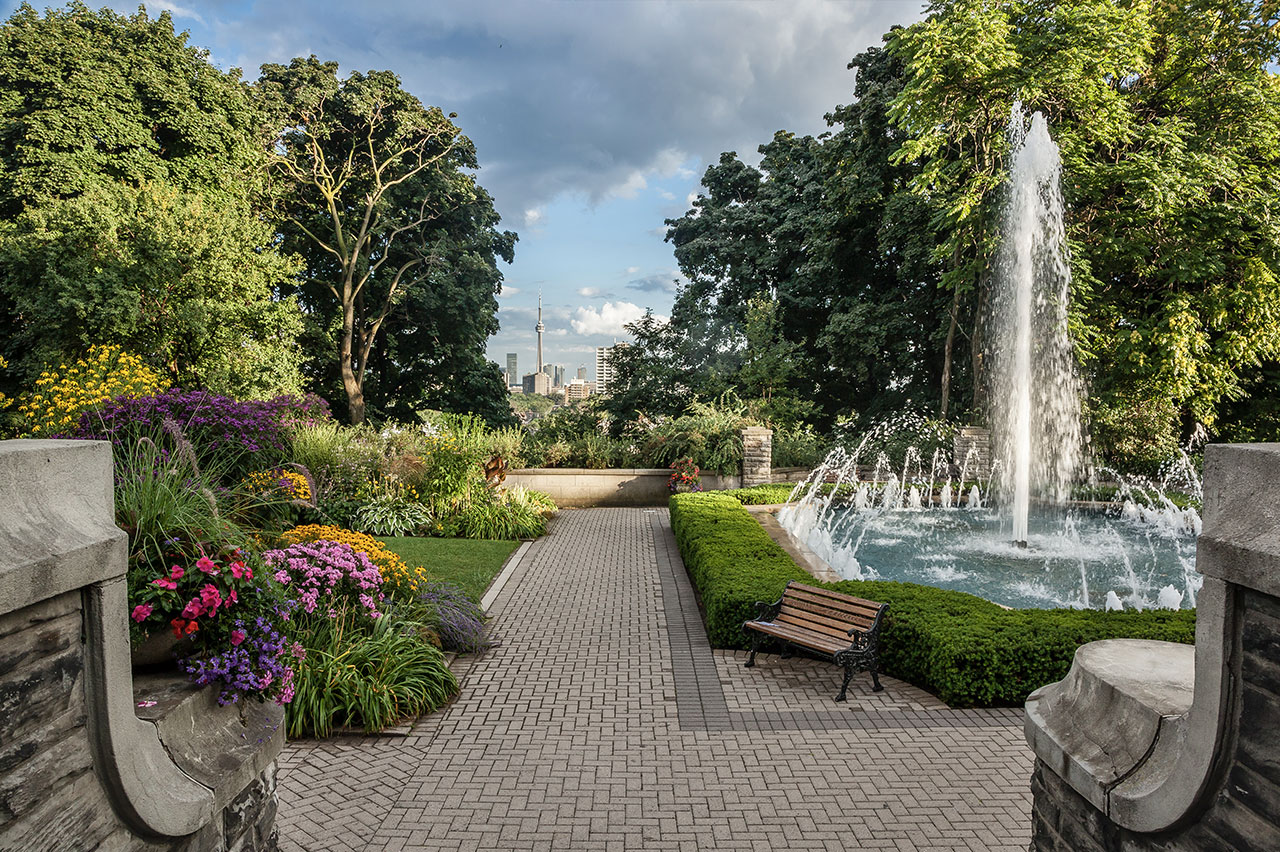 The onset of WWI caused a halt to the construction of Casa Loma and the third floor was never completed. Following the war, faced with mounting debts, Pellatt was forced to auction off his fine furniture and art, ceding the castle to the city for $30,000 in back taxes. After a brief stint as a hotel and swing-era nightclub, Casa Loma has been operated by the city of Toronto as a tourist attraction ever since. It’s a potent reminder, as true today as it was then, that a castle may stand for centuries, but no king can rule forever.