10 Best Books To Read Above The Clouds | Read more on re:view 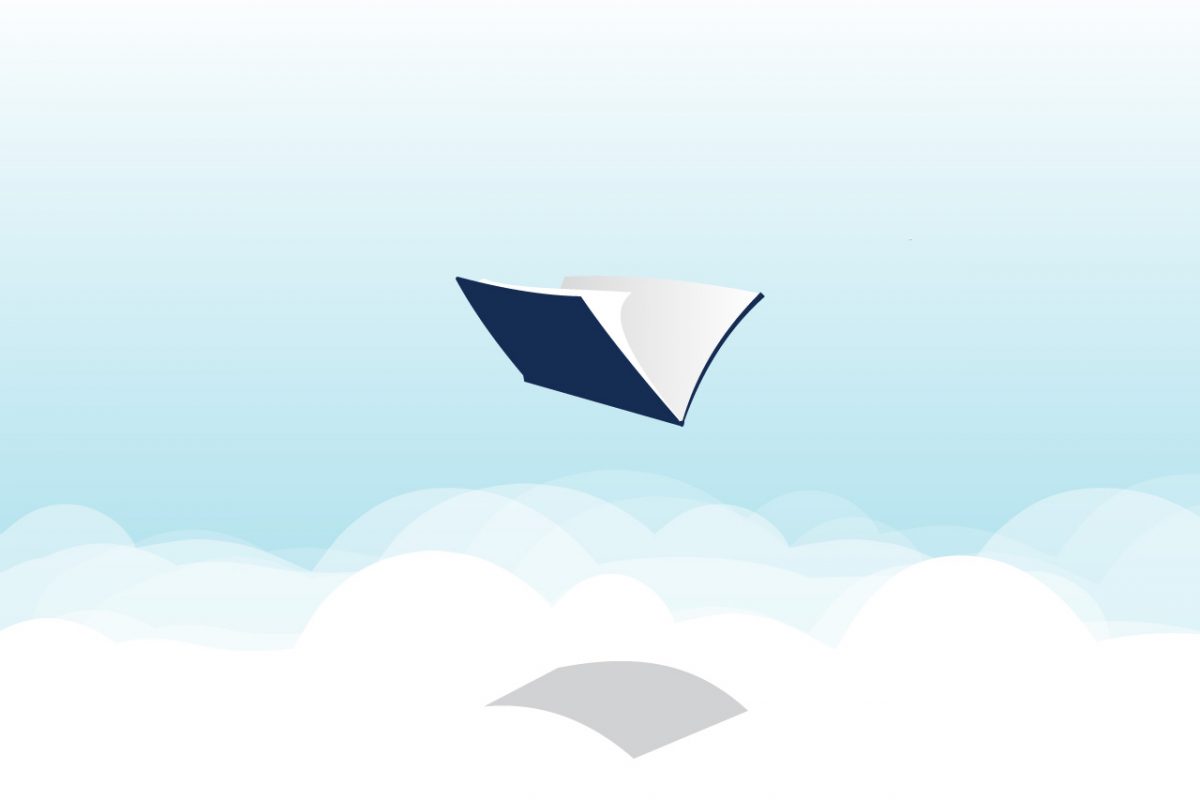 The 10 Best Books To Read Above The Clouds

Planes and books go hand in hand, both evoking the spirit of travel to entirely new, or at least different, distant realms. To keep you inspired and entertained up in the air, here is a selection of 10 books that capture the magic of flying, give off-the-beaten-track destination ideas or simply trigger some serious wanderlust.

First published in 1931, this existentialist classic by French writer and commercial aviator Antoine de Saint-Exupéry honours the courage of an airmail pilot on one of South America’s first night flights.

Beryl Markham, West with the Night

This memoir chronicles the adventures of the first solo pilot (and woman) to cross the Atlantic non-stop from east to west. It took Markham 20 hours to fly from England to Cape Breton Island, Nova Scotia.

In Skyfaring, a passionate airline pilot reveals his love for everything related to flying: the engineering, the maps, the coded language and the always-clear skies above.

Bill Bryson, A Walk in the Woods: Rediscovering America on the Appalachian Trail

Bryson’s humorous travelogue takes readers on a rather entertaining hike along the historic Appalachian Trail, which passes through a number of U.S. states that Porter flies to.

It’s never too late to enjoy the fantastical tale of the boy who flies around Neverland and never grows up. Barrie’s original story shows a fascination with human flight that speaks to children and adults alike.

One of literature’s best-loved traveller’s tales, Gulliver’s Travels follows the protagonist on four remarkable voyages to remote corners, from the strange, miniature land of Lilliput to the flying island of Laputa.

Philosopher Alain de Botton talks about the daydreams and sometimes disappointing realities linked to travel, through the accounts of famous voyagers, such as Baudelaire, Van Gogh and Edward Hopper.

In need of unusual travel inspiration? This online guide explores the most captivating, hidden wonders from around the world, all of which are to be experienced.

Jerry Brotton, A History of the World in Twelve Maps

There is no trip without a map. Besides aiding navigation, maps can give history lessons, telling stories of the rise and fall of empires as outlined in this study of cartography.

The striking photography in this architectural guide to the world’s most beautiful terminals shows that airports can be both functional and aesthetic.