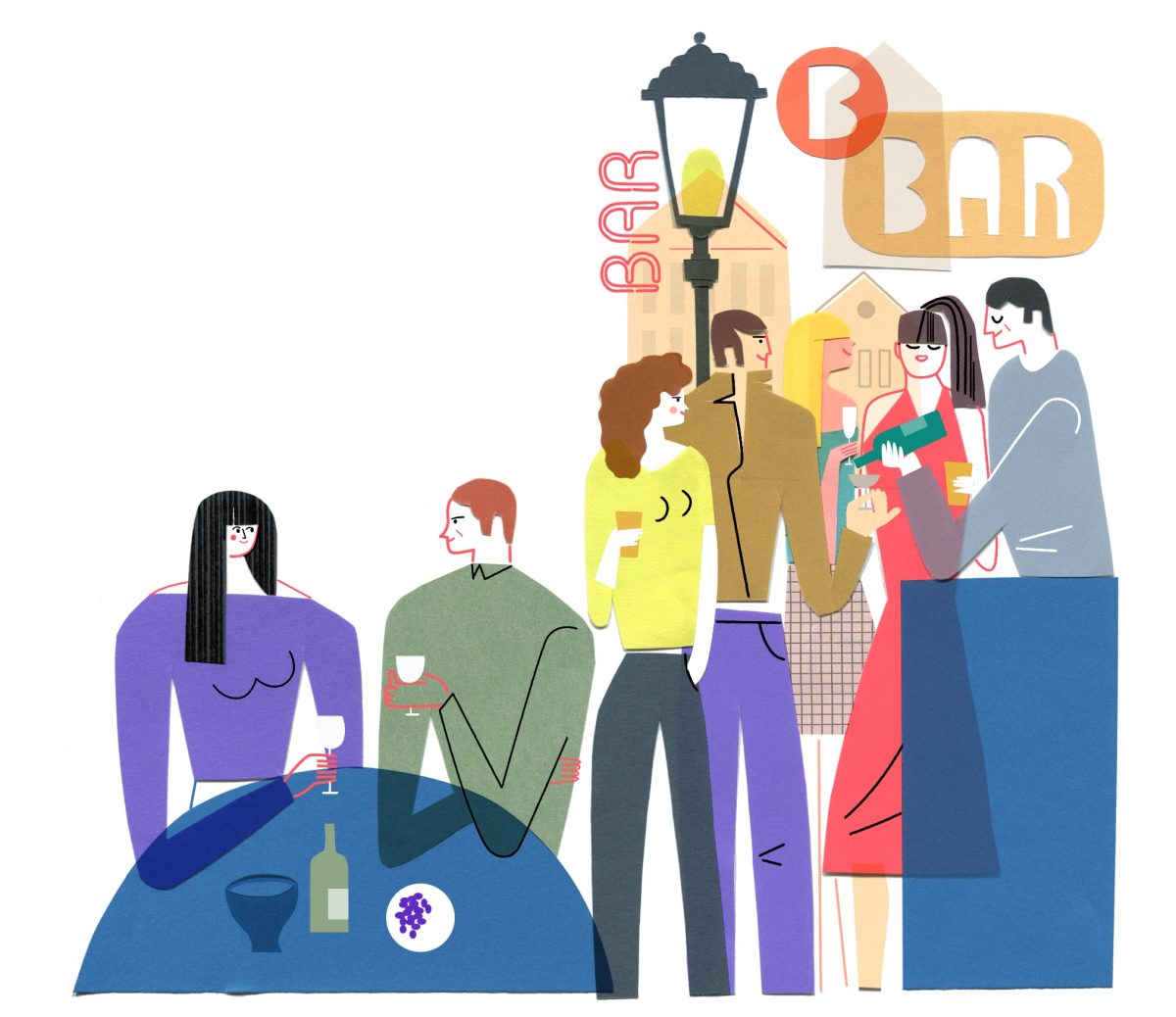 Tourists who don’t want to look like tourists: Walk this way. This group provides intimate, smartly curated jaunts (OK, bar hops) around Toronto’s most happening ’hoods. They offer meet-ups with sommeliers, bartenders and chefs, plus enough tasty snacks to fortify you through two and a half hours of laughter, tipples and low-key sightseeing. 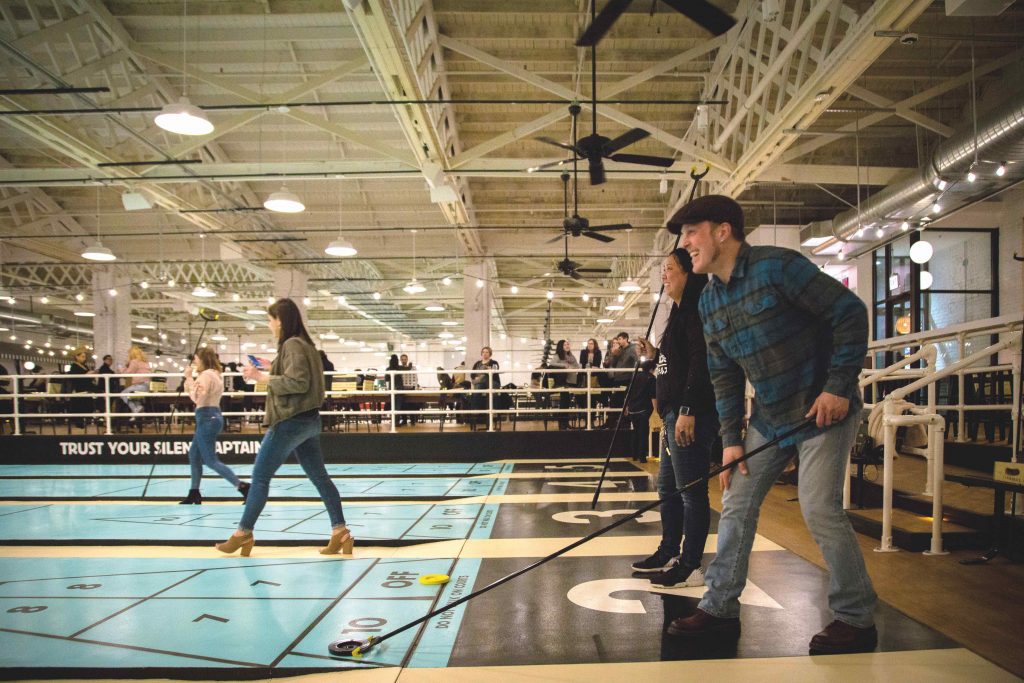 This never-used Canadian relic of the Cold War promises big-time fun for little ones and grown-ups alike. Visitors can see the world’s biggest escape room, take educational tours and explore more than 9,000 square metres (100,000 square feet) of labyrinthine tunnels. This winter, time-travel back to 1977 at CANEX, a re-creation of the underground canteen that served the station’s personnel.

At most museums, we’re used to the “look, don’t touch” mantra, which is what makes MOFAD such a treat. The Williamsburg space brings culinary culture to life with exhibits you can smell, touch, and yes, taste. 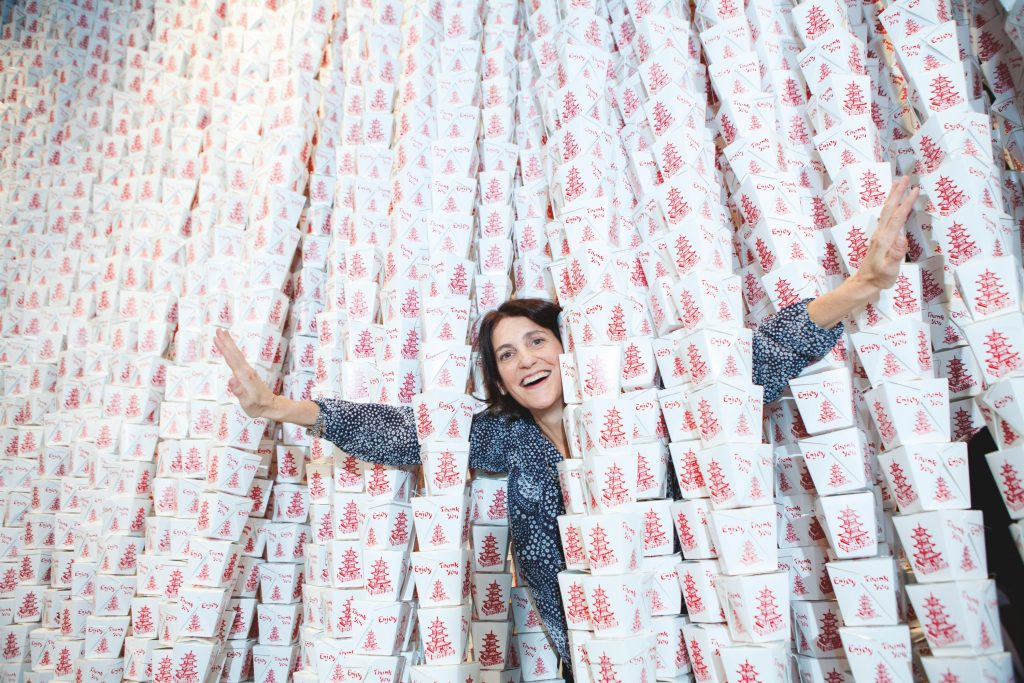 Looking for your own personal street art guide? Viranel Clerard’s your man. His online resource maps more than 1,000 of Detroit’s murals by district, with photos, artists’ names, and condition. Travellers, take note: Clerard lists a few goodies in Hamtramck and Highland Park, too. 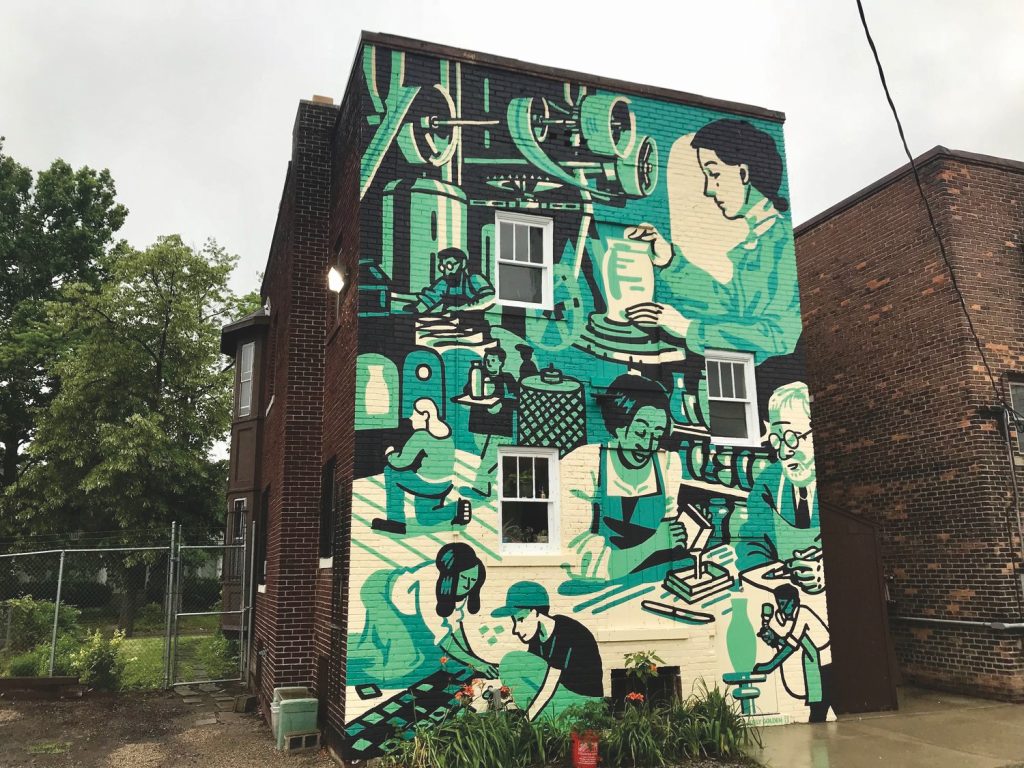 It can be tough to find two-in-one attractions worth their salt, but this quirky pairing is a no-brainer. Downstairs, the Museum of Bad Art’s riotously terrible collections include Poor-traits and Look Ma, No Hands, many donated by the artists. When your eyes need a break, head up to one of the last remaining independent theatres in the Boston area to catch a midnight creature feature, old-school double bill or silent movie accompanied by live music. 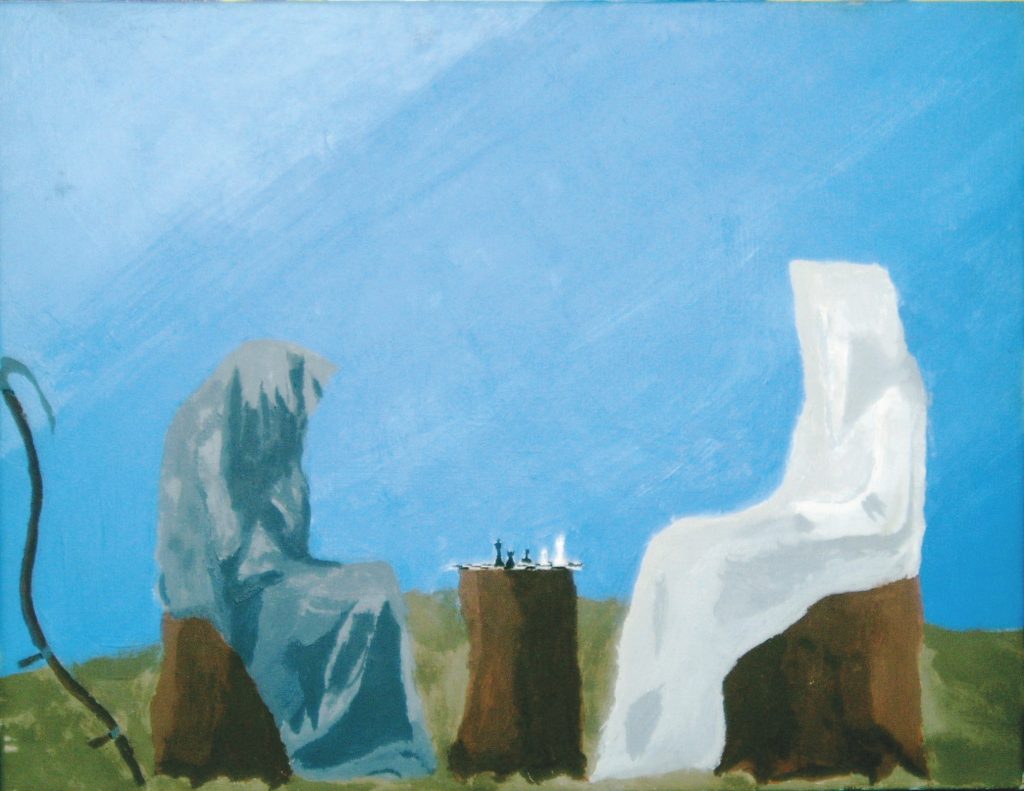