In with the new and the old. Discover Ottawa. Read more 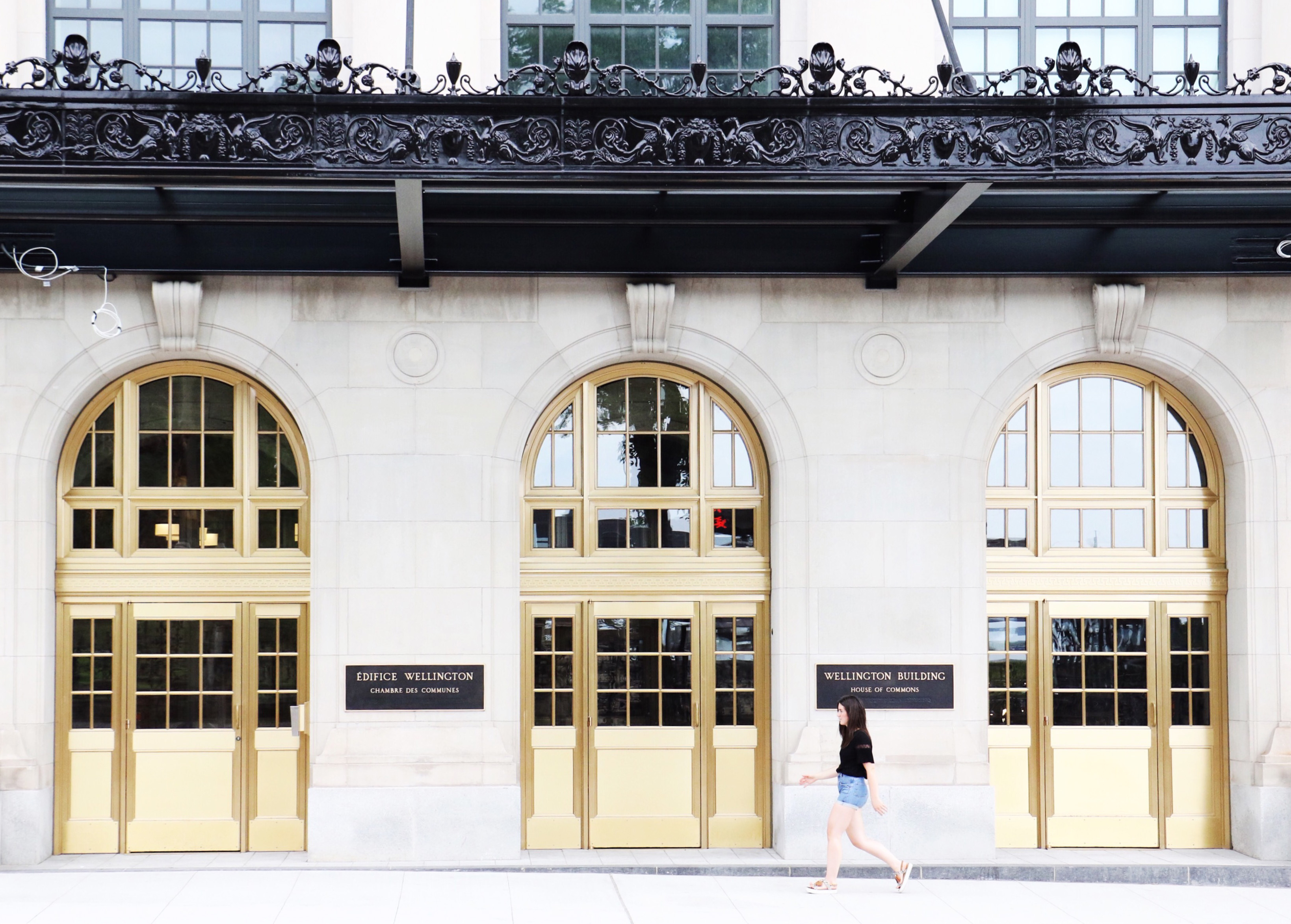 In With The New And The Old

In the midst of celebrating Canada’s 150th birthday, we may find ourselves kindling a desire to further travel the country. There’s no better way to pay homage to 150 years of history than with a visit to our nation’s capital, Ottawa. 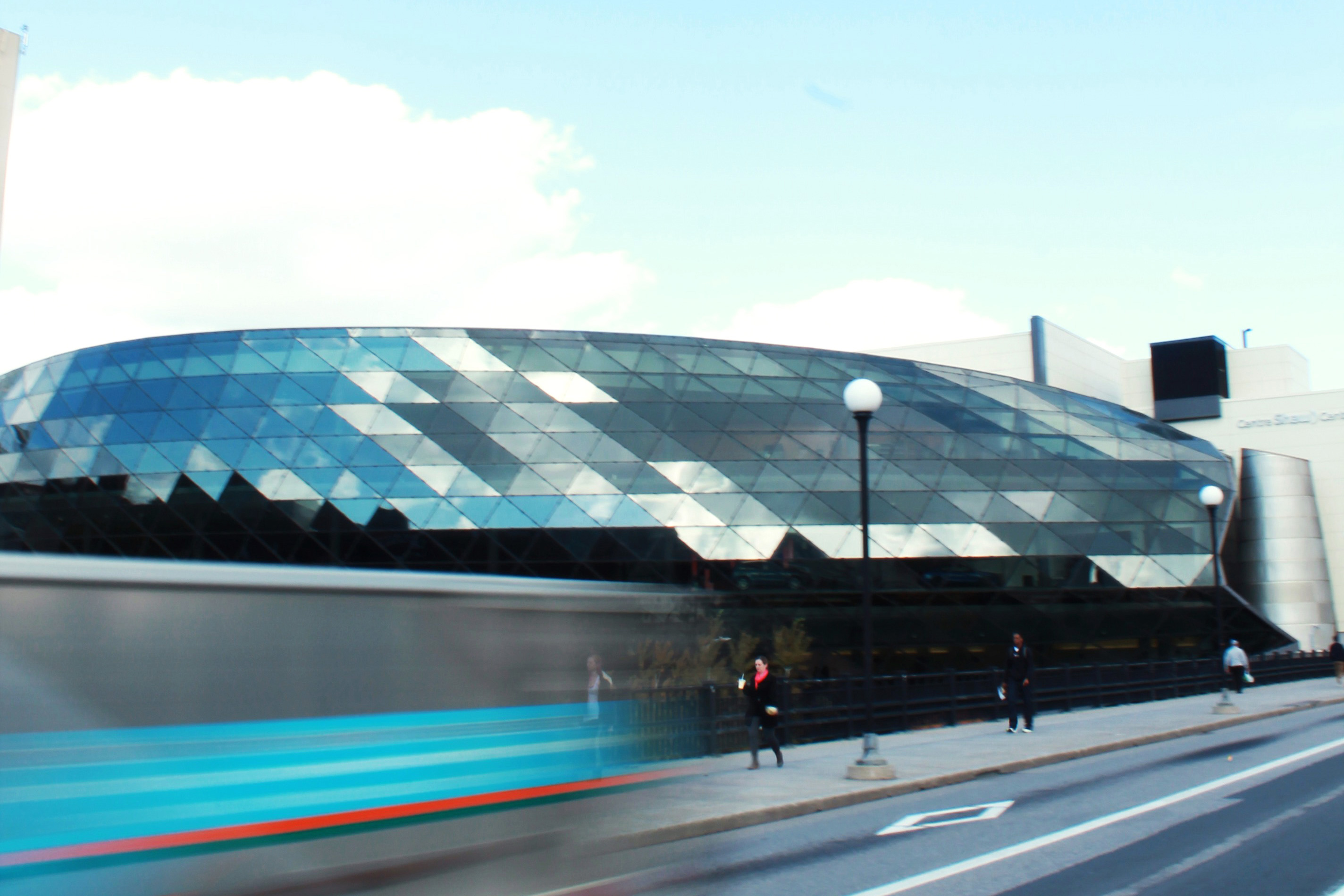 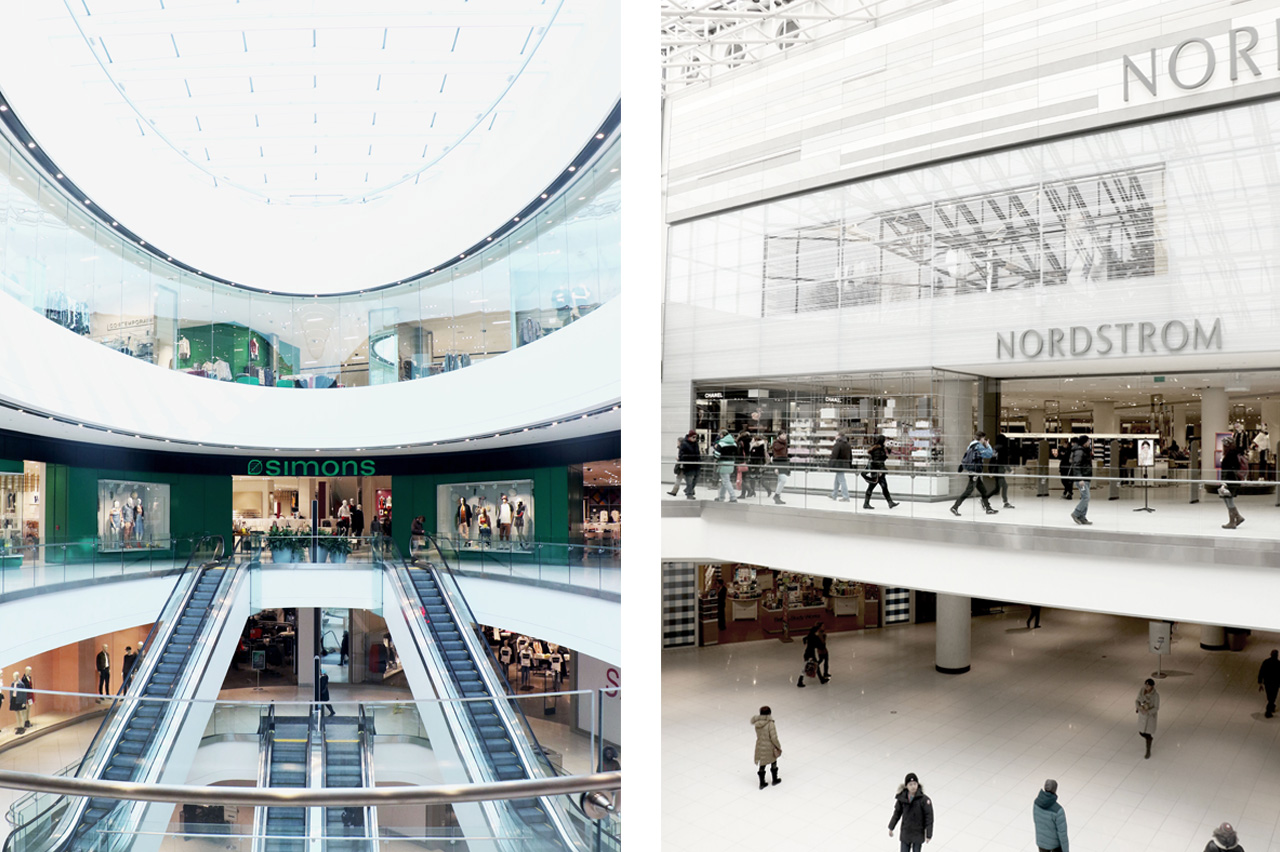 Exploring the history of Ottawa can lead visitors far beyond famous Ottawa attractions like Parliament Hill. Recent efforts to use the city’s many historical sites as a backbone for contemporary architecture and cultural experiences have resulted in a modern playground for exploring the past.

The Canadian Museum of Nature, for example, is one of many national museums that should be on anyone’s list of things to do in Ottawa. Often referred to as ‘the castle,’ the impressive stone structure was built in the early 1900s and, for a time, was a temporary location for the House of Commons. 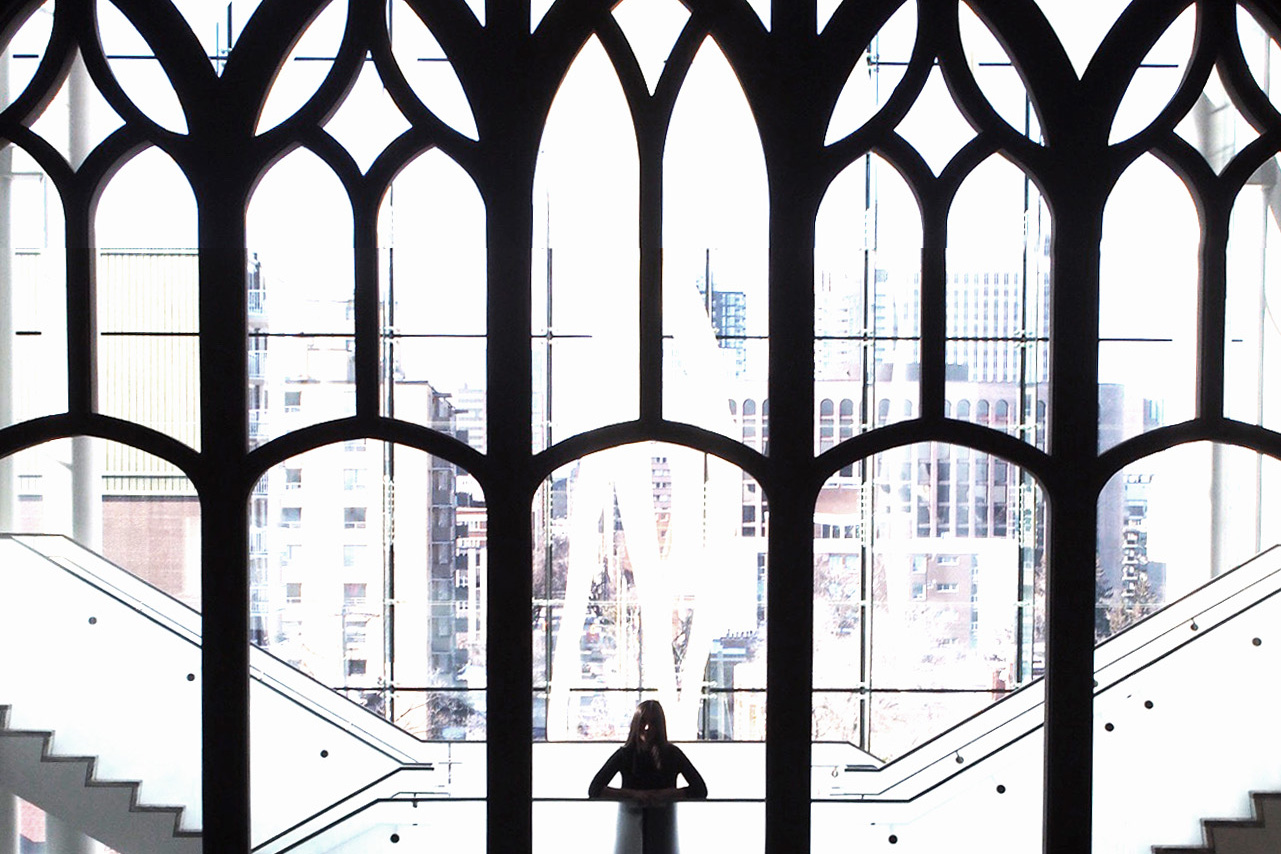 A renovation in 2010 included the addition of a modern glass atrium that offers a stunning burst of light onto the cathedral-like arches in front of the original staircase, juxtaposing the old and the new. Along with the modern facelift came Nature Nocturne evenings, opening the museum as a sort of nightclub with music and cocktails on each floor. Ottawa’s own version of Night at the Museum allows guests to peruse the exhibits, staring up at the massive dinosaur fossils, martini in hand. 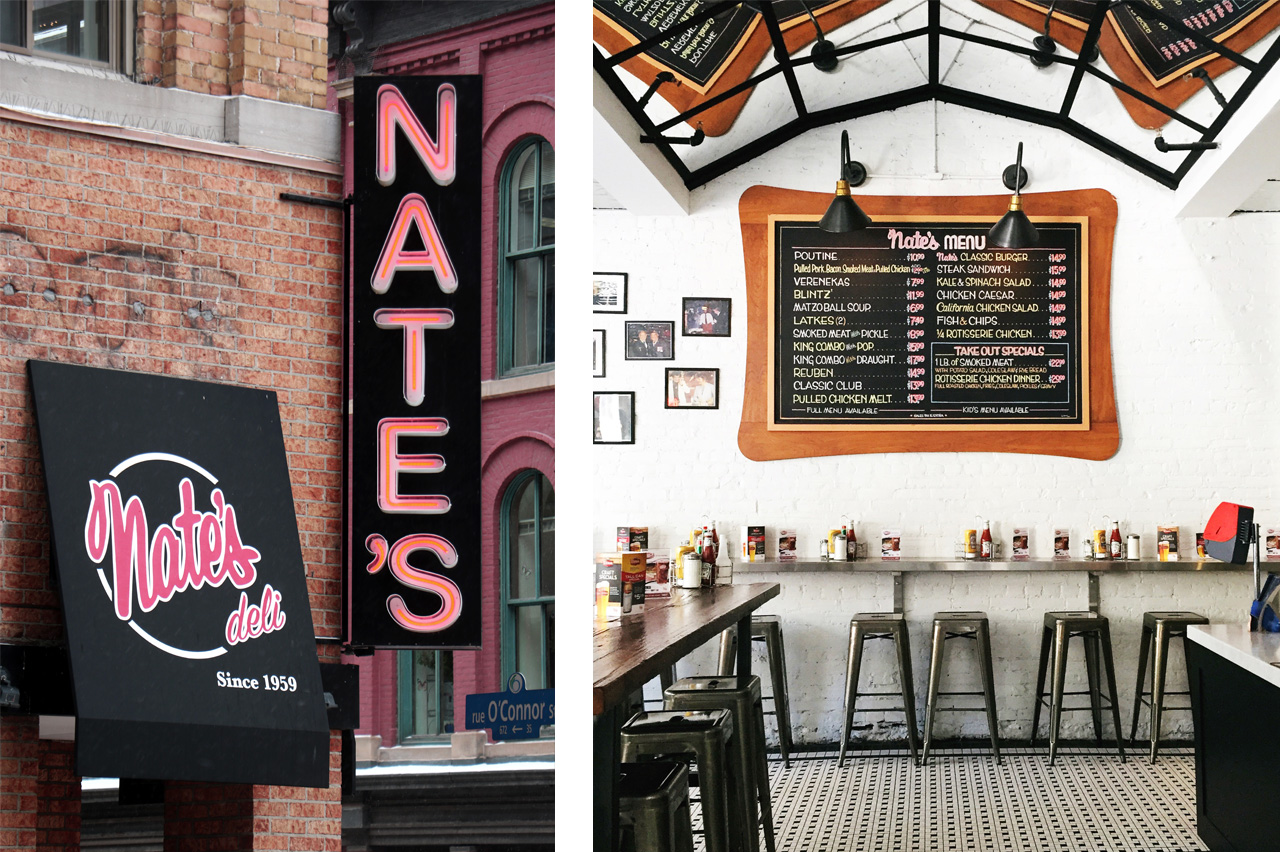 The historic ByWard Market remains an epicurean centre offering a variety of fresh local produce and Canadian maple syrup. In recent years, this Ottawa neighbourhood has also come to include top restaurants in Ottawa’s food scene. 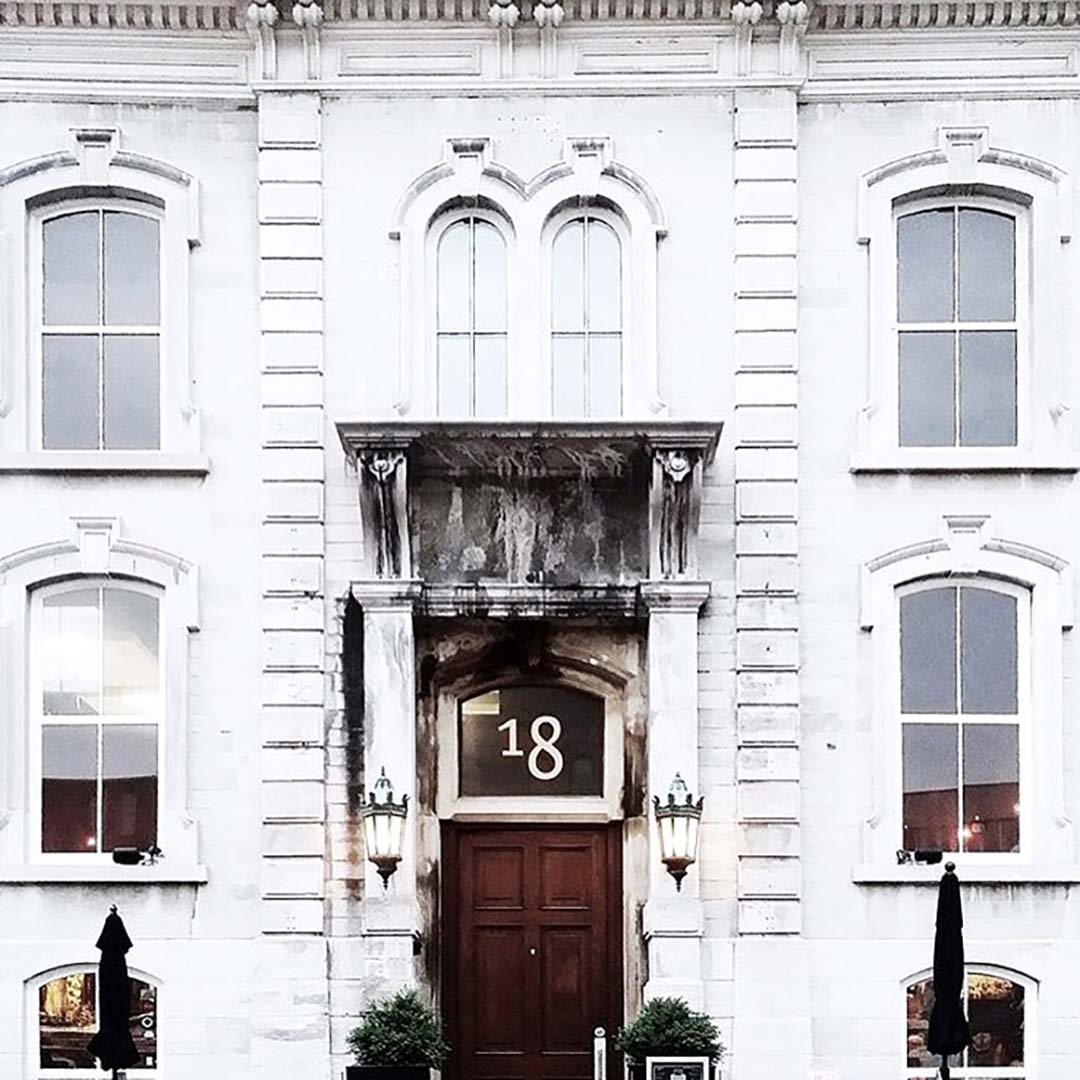 Poised on the western edge of the ByWard Market is a white stone heritage building housing one of the city’s most contemporary dining experiences, e18hteen restaurant, named after its location at 18 York Street. The building was constructed the same year as Confederation, but its interior is now far more modern, as is its menu. With dishes inspired by French cooking techniques, e18hteen restaurant serves a varying seasonal menu relying heavily on Canadian ingredients.

Sidedoor, a more eclectic dining experience, has nestled itself into the underbelly of 18 York Street’s original stone cellar. The stone walled foundations have been extended with a sleek glass enclosure through which guests enter using the side door. Guests are led into the staggered levels of the underground space to both private and group tables, a fitting style for Chef Korecki’s shared plate menu. A mix of Asian inspired curries, barbecued meats and house-made tortilla tacos fill the menu. Be absolutely certain to save room for freshly coated mini donuts, the prize piece on Sidedoor’s dessert list. 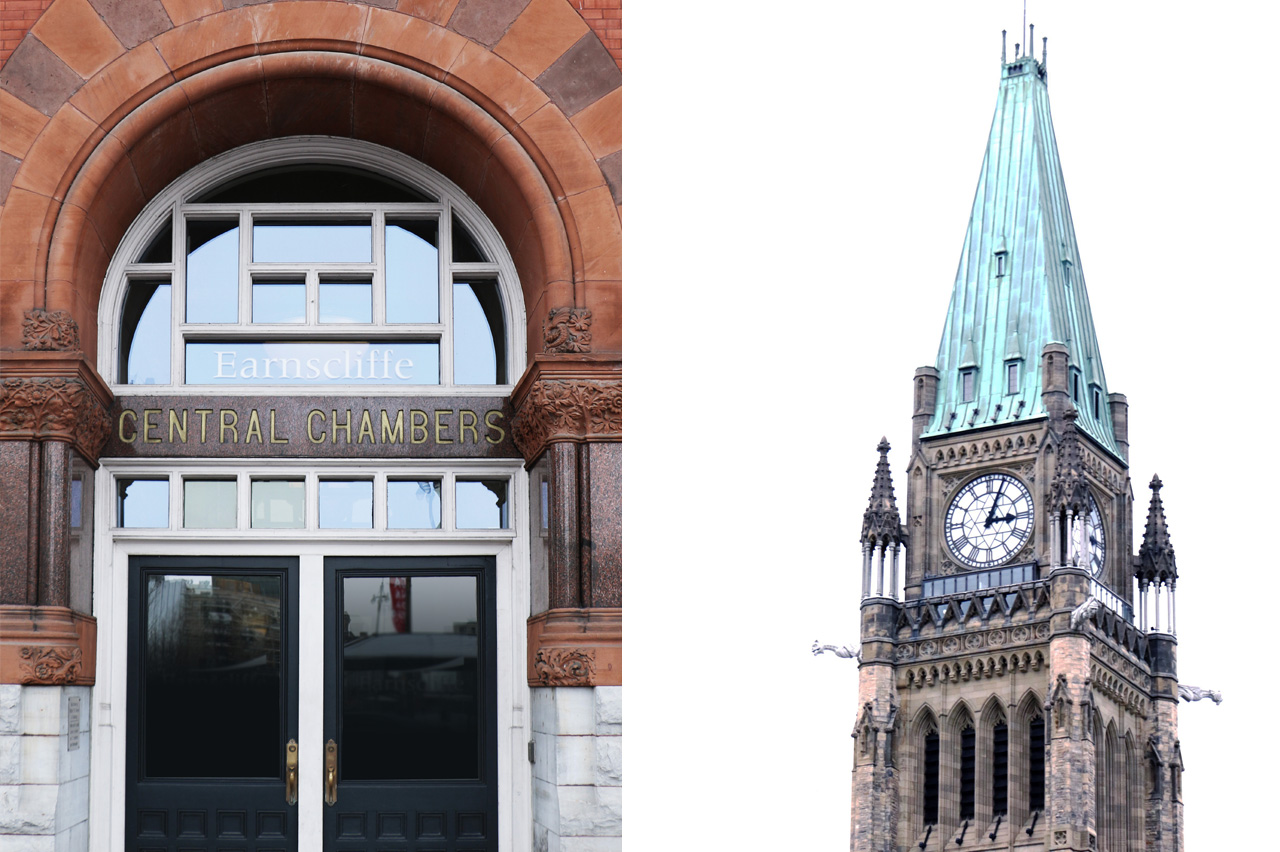 For a real trip back to Canada’s past, head to the Governor General’s estate at Rideau Hall with a spattering of the fresh breads, cheeses and fruits you’ve collected from the ByWard Market stalls. A self made picnic on the lawn and watching a cricket match in the park make for a perfect afternoon spent imagining the capital’s historic past.