Exploring the caves in Virginia | Read more on blog.flyporter.com 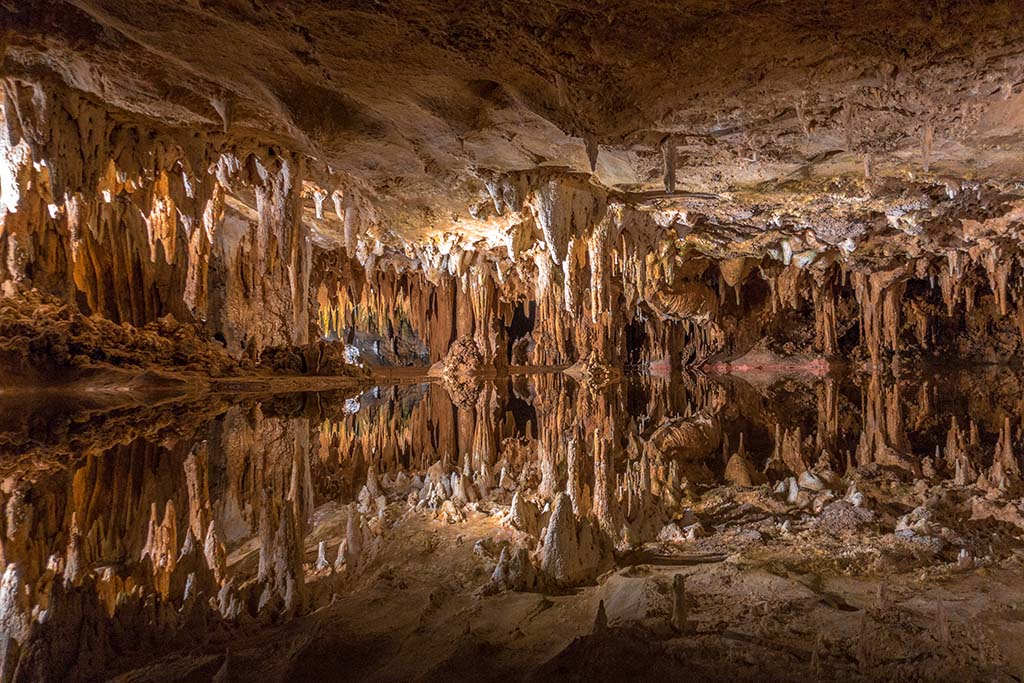 Many visitors come from all over the world to experience Virginia’s great outdoors, but tucked into the Shenandoah Valley is actually one of the country’s most-visited national landmarks – the Luray Caverns.

Since its discovery in 1878, millions of people have been awestruck by the wonders of the Luray Caverns. An easy descent into the cave reveals a magical collection of chambers that have formed over the last 4 million years. Anyone who visits the cave leaves in a profound state of admiration and fascination. As a result, the Luray Caverns have become the most world-renowned attraction of its kind. 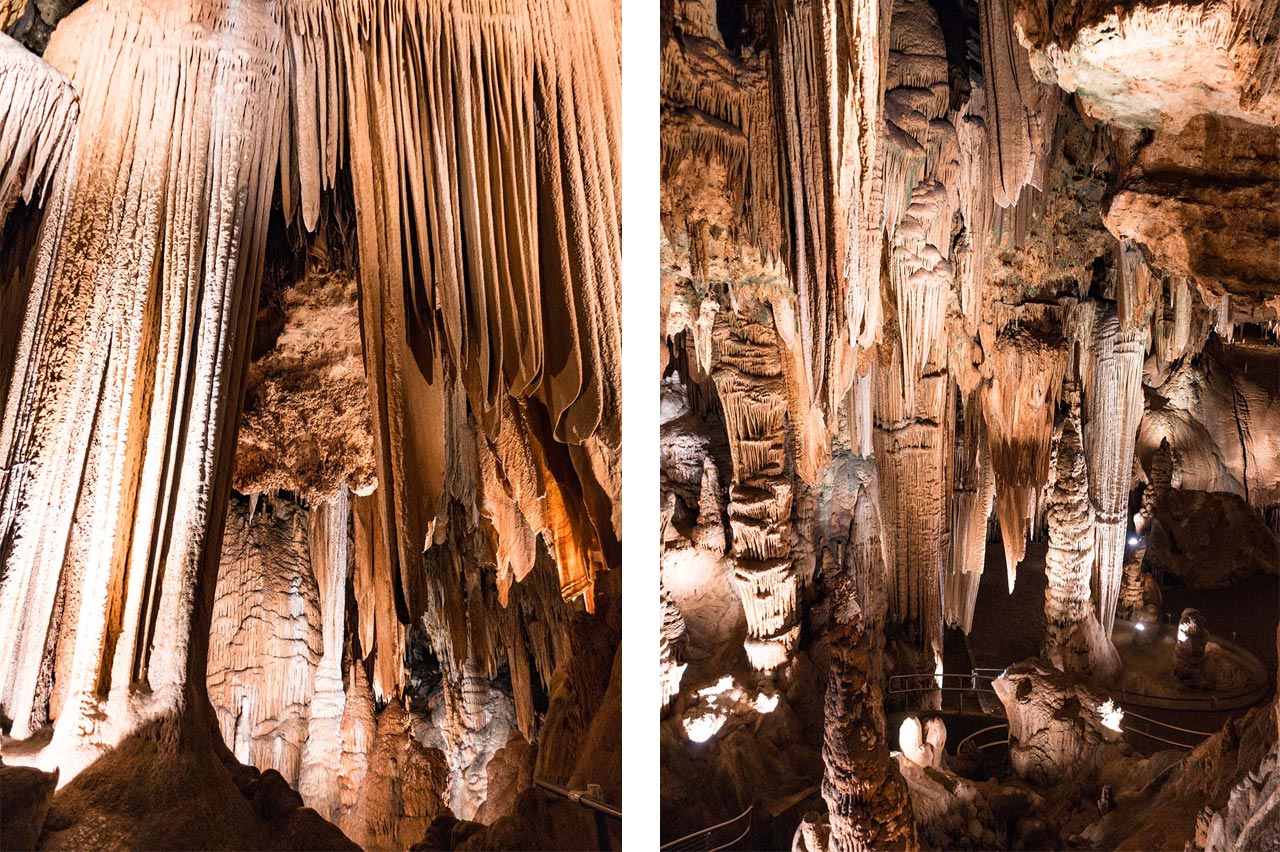 The caverns feature cathedral-sized rooms filled with towering stalactite and stalagmite formations. Located in the centre of the cave, you’ll find a magnificent mirrored pool dubbed Dream Lake. The reflections in the still water cause a breathtaking illusion of a deep lake with mirroring reflections of stalagmites, making it a great spot to stop for photos. In reality, Dream Lake is only 20 inches at its deepest point and is the result of a spring deep in the caverns causing a large pool to form. 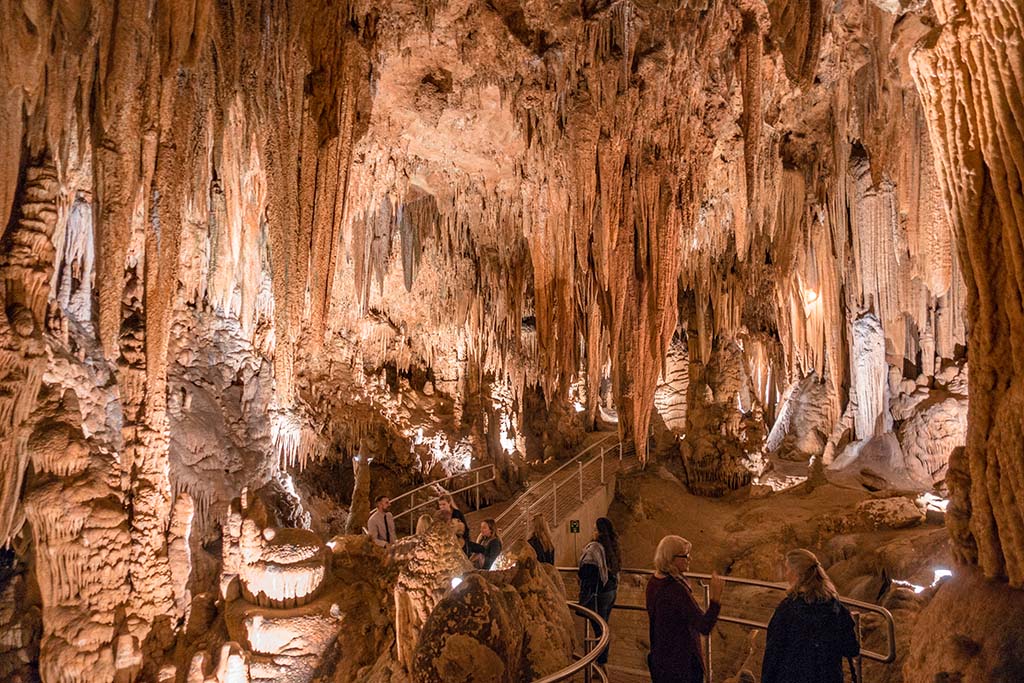 Further on, the caverns lead you to a chamber that houses the Great Stalacpipe Organ. Earlier tour guides had discovered that much like a xylophone, tapping on variously sized stalagmites produced a medley of ethereal musical notes. Using this as inspiration, Leland W. Sprinkle was granted permission to turn stalactites and stalagmites into musical keys of his organ. By setting up electronic rubber-tipped mallets that gently tap the organ, he could produce musical notes. The result is a very eerie, faint song produced entirely by the cave formation.

Guided tours are conducted every 20 minutes on illuminated walkways, making for a comfortable hour-long stroll through the cave. With ceilings measuring over 200 feet tall in some spots, you never feel claustrophobic. 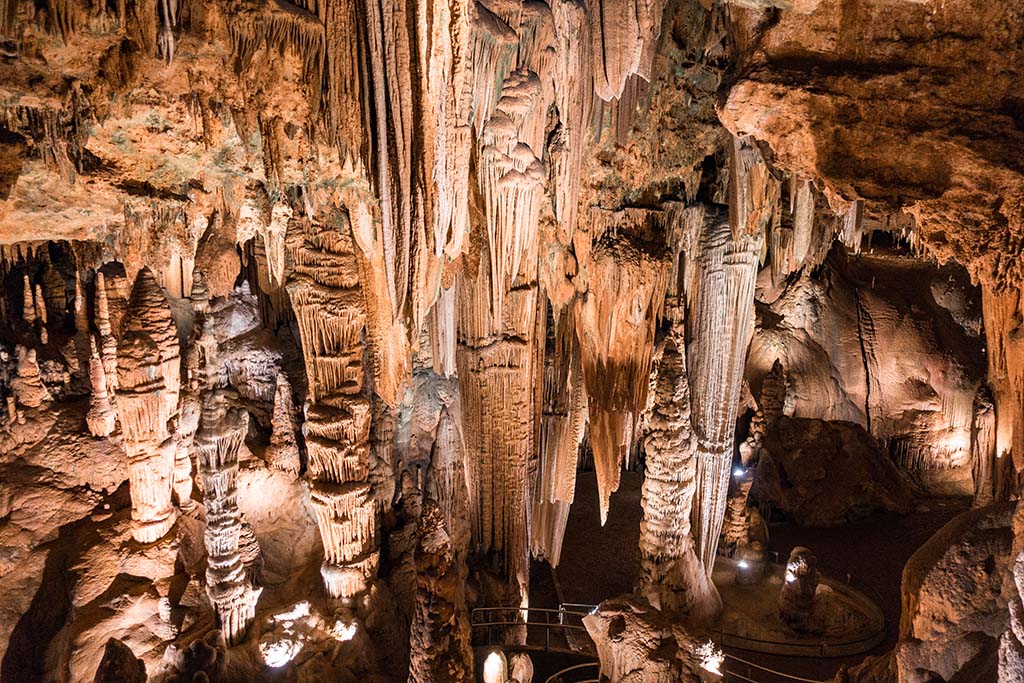 If you plan on staying in Luray after visiting the caverns, Hotel Laurance, a newly-renovated historic 12-room boutique hotel, is just a mile down the road. Built in 1883, every room has a unique layout and offers a beautiful traditional interior. The rooms feel very spacious and many come with a full kitchen, making it perfect for an extended stay. Although the hotel doesn’t have its own restaurant, it’s conveniently located within a short walking distance from restaurants in downtown Luray. 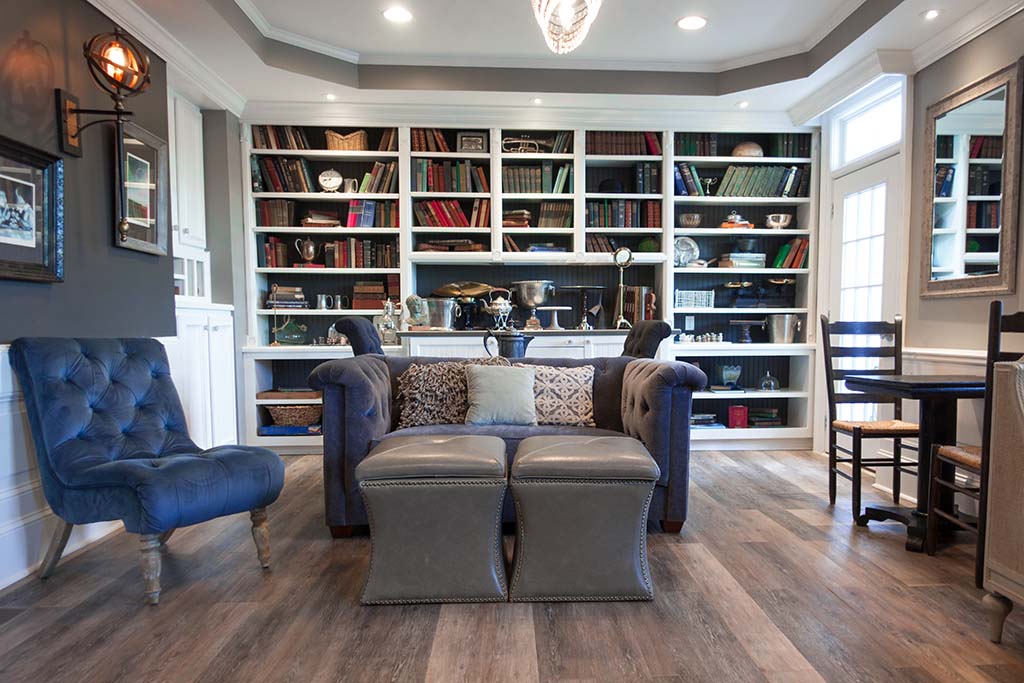 No matter what your interests are, a visit to Virginia’s Shenandoah Valley is always a great idea. From its beautiful scenery and outdoor activities to its quaint towns with historic boutique hotels and wineries, the Shenandoah Valley has so much to offer. 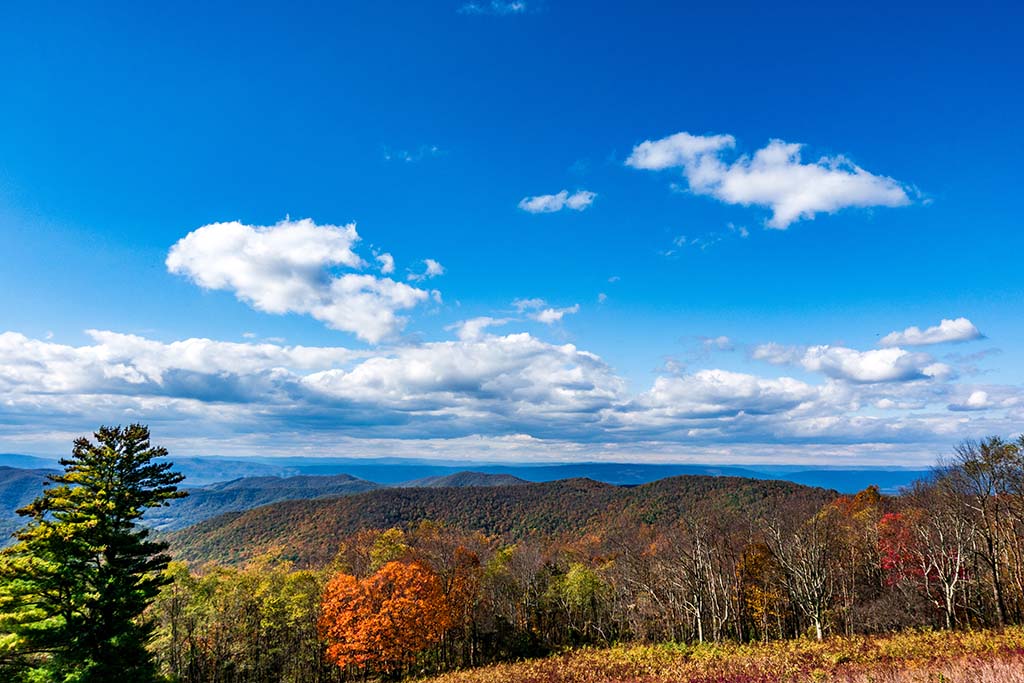 Whether you decide to stay the night or are just passing through, there’s one thing that is not to be missed – the Luray Caverns.