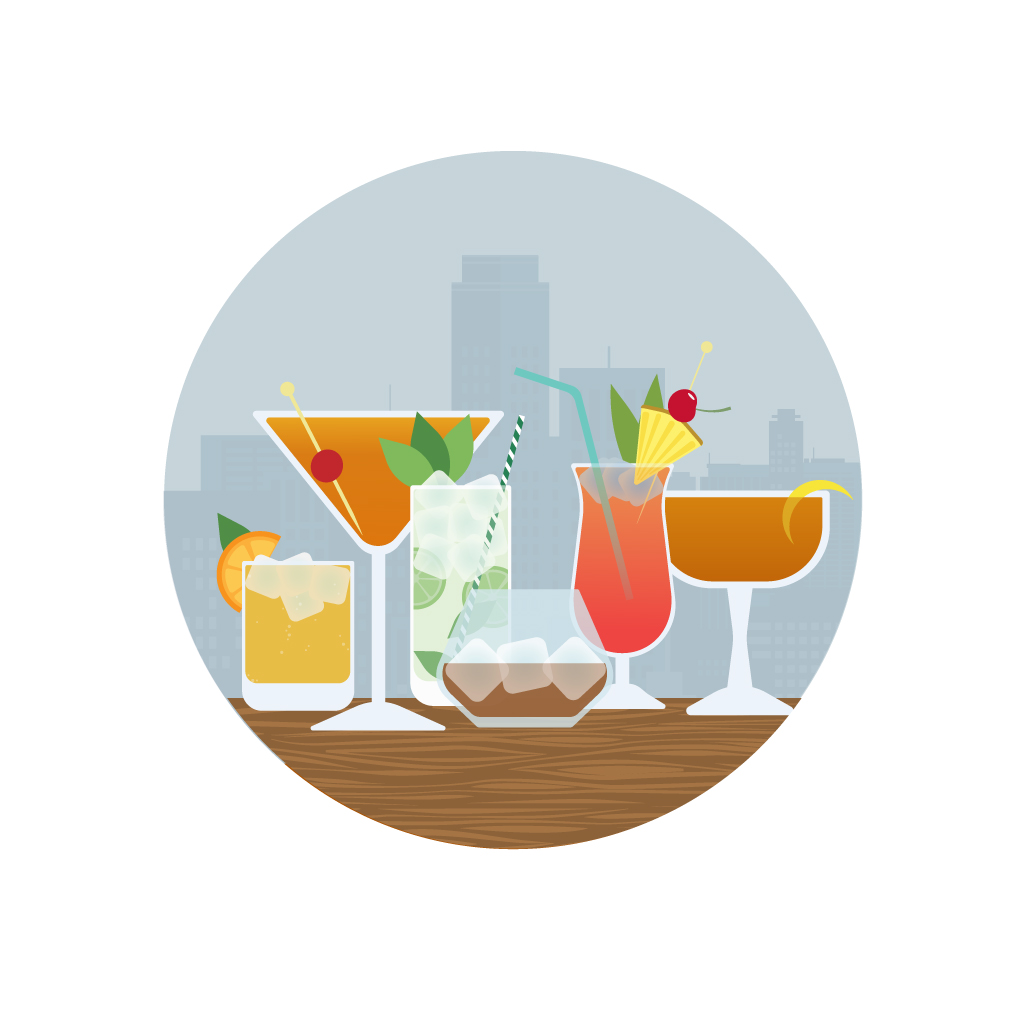 The Manhattan is to New York what the Martini is to James Bond – hard to imagine one without the other. There’s no better way to discover a new place than by sipping its iconic cocktail, apéritif or spirit. These beverages born in Porter destinations tell stories of local history, in liquid form.

Containing whisky, sweet vermouth, bitters and a Maraschino cherry, legend has it the Manhattan was invented in the early 1870s at New York’s Manhattan Club. It’s thought the drink was first served at a banquet hosted by Lady Randolph Churchill. Even though the story is likely a myth, it’s a popular myth because Lady Randolph is the mother of Sir Winston Churchill. Fiction or not, have a taste at Bemelmans Bar. 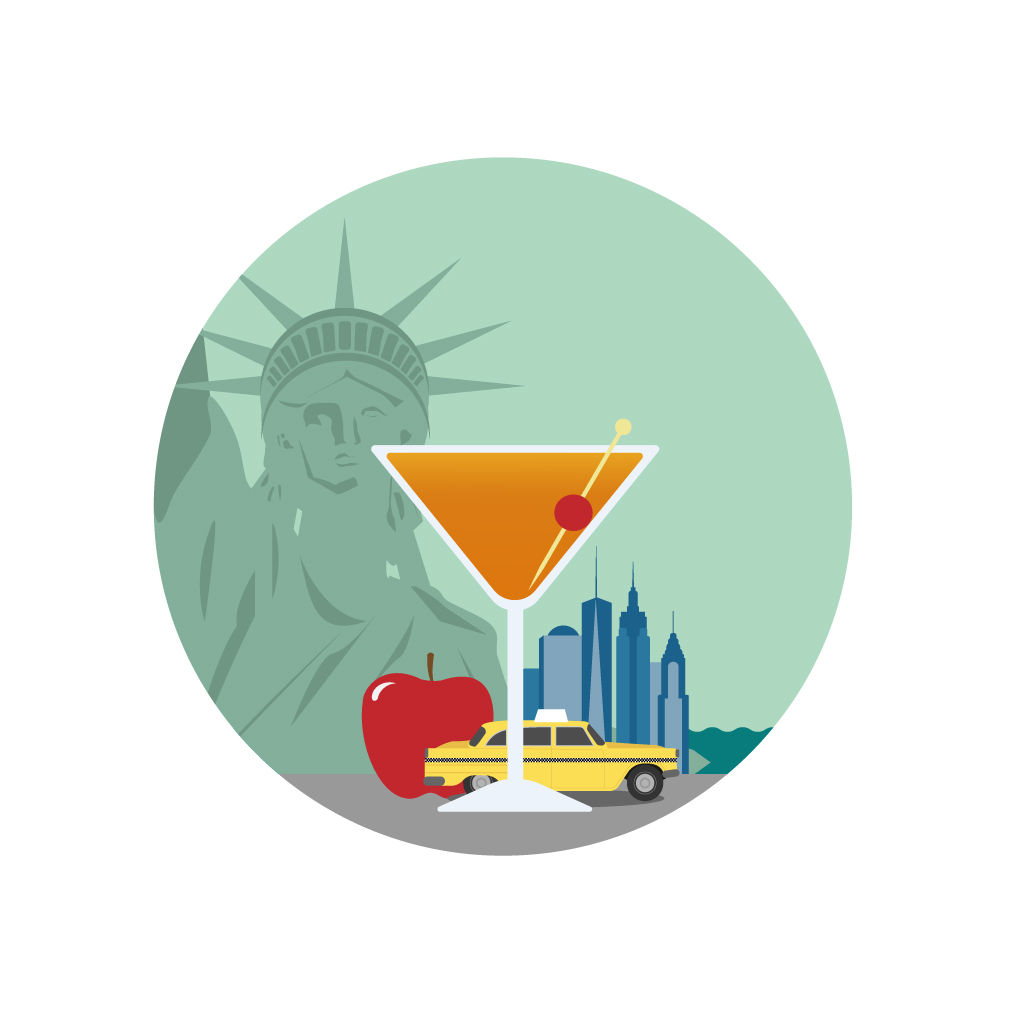 A highball drink made from gin or bourbon, lime juice and carbonated water, the Rickey dates back to the 1880s. It was born at Shoomaker’s bar as the drink of choice of its namesake, Colonel Joe Rickey. Today, the cocktail’s gin version is so popular that in 2011, Washington City Council declared the Rickey the city’s official drink. To try it, visit 1331 Bar & Lounge at the Marriott Hotel, which stands at the Shoomaker’s original location.

Mix two parts gin with one part lime juice and one part syrup, add mint leaves, and out comes Al Capone’s drink of choice: a South Side. It’s said the gin that Capone’s gang consumed had a rougher finish than that of their North Side rivals, so it required syrup to make it enjoyable. To sip a bit of Chicago history, visit Green Mill cocktail lounge, a jazz bar Capone frequented. 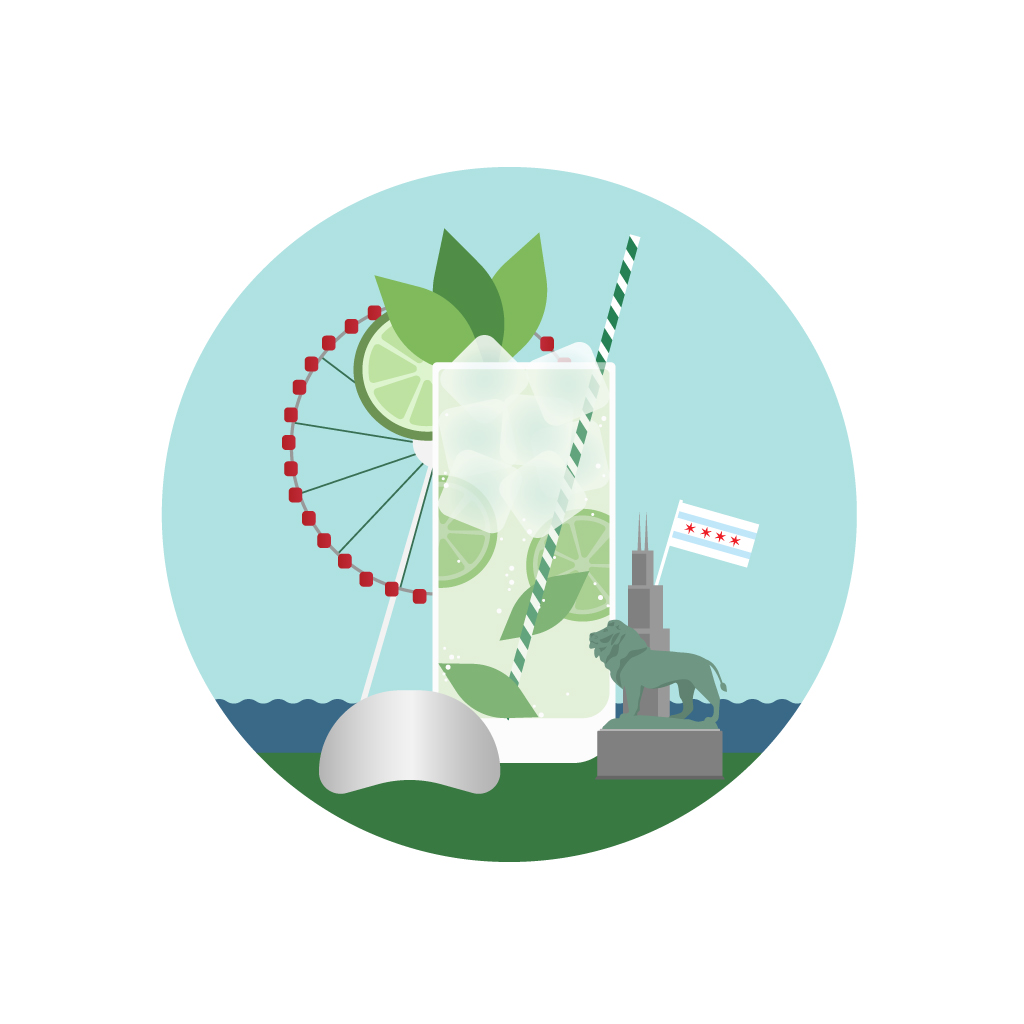 Screech is a high-alcohol rum from Jamaica that is imported, blended and bottled in Newfoundland. It plays a central role in the tradition of a “screech-in” ceremony for non-Newfoundlanders at some local drinking establishments. Head to Christian’s Bar to see for yourself – be warned that you will be asked to kiss a real cod fish and down a shot of Screech. 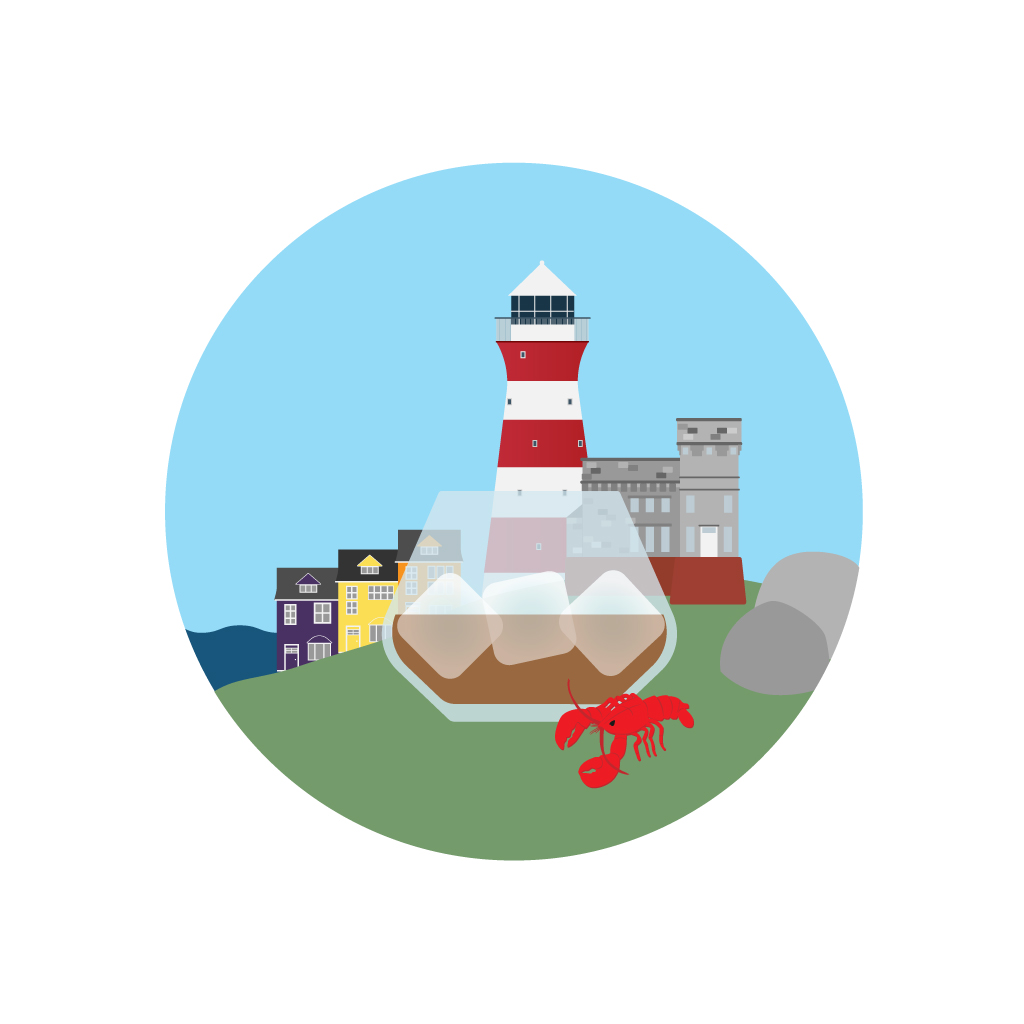 This may be news to some Torontonians, but they have their own cocktail. A twist on an Old Fashioned, the Toronto – consisting of Canadian whisky, Fernet-Branca, angostura bitters and syrup – was first mentioned in a 1922 cocktail book, so it’s thought the drink was likely created during the prohibition era in Canada. Stop by Rush Lane & Co. for a taste of this rare cocktail. 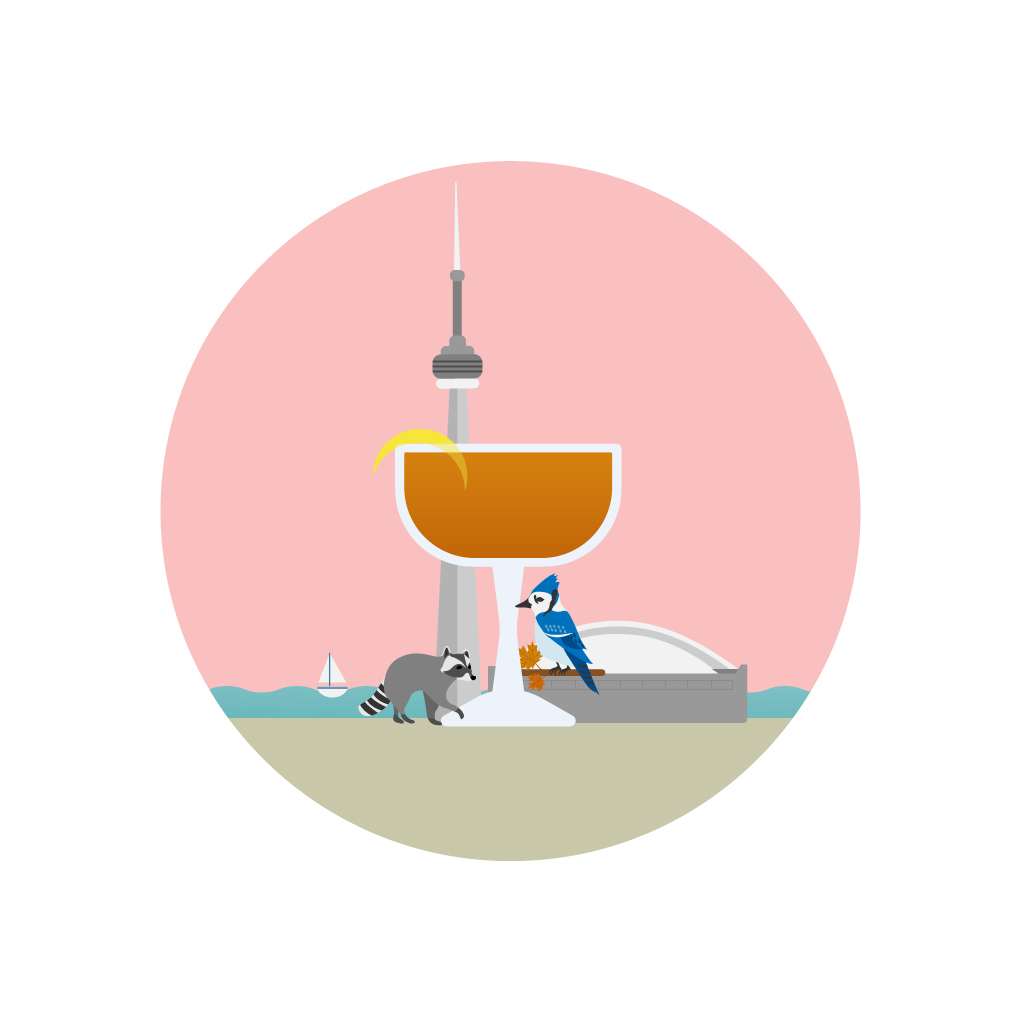