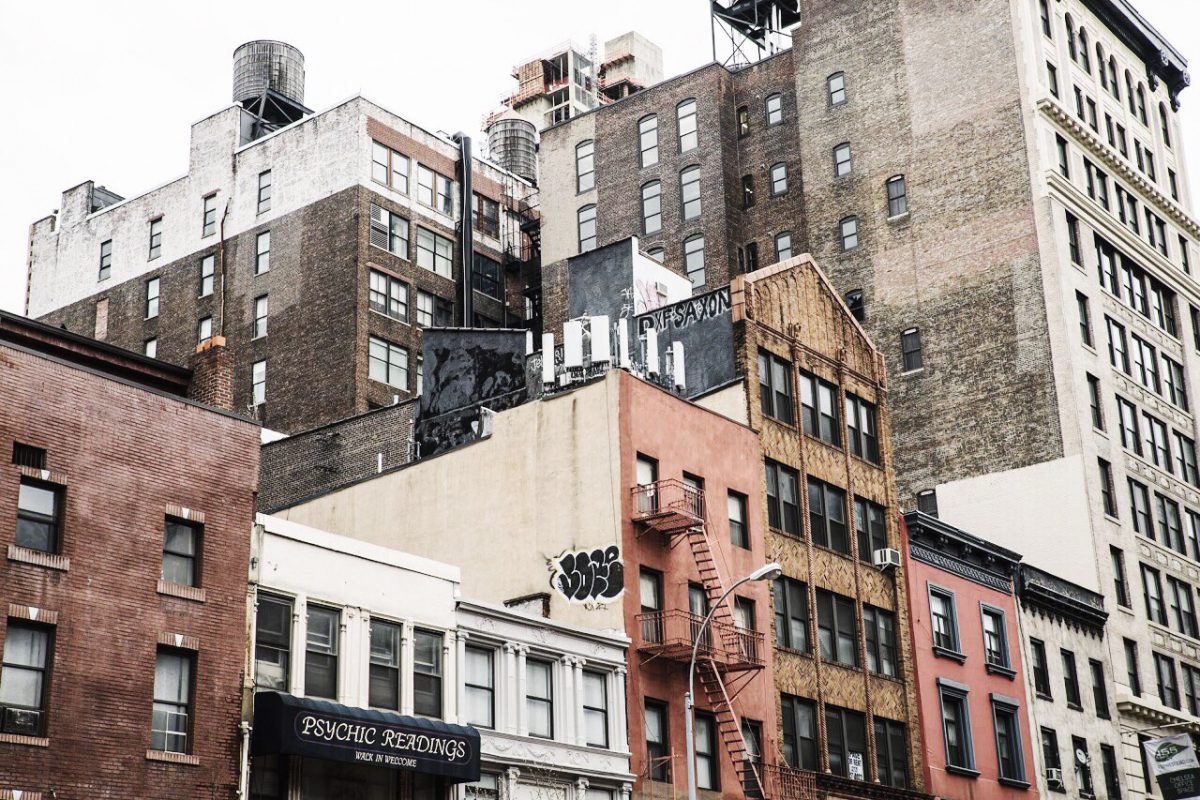 Dense with art galleries, warehouses, and dichotomous residences (here, housing projects neighbour eight-figure condos along the Hudson), Chelsea is character-driven, from the people strolling its sidewalks to the brownstones lining its side streets. Here’s how to spend a day shopping, snacking and sightseeing in the west Manhattan ‘hood.

The High Line is reason enough to make the trip to Chelsea. It’s well over two kilometres of elevated linear park: in peak season, a lush, green escape from the concrete jungle, offering views of the Hudson River to the west and plenty of people-watching to the east. Be sure to check the events calendar for festivals, tours and stargazing opportunities. 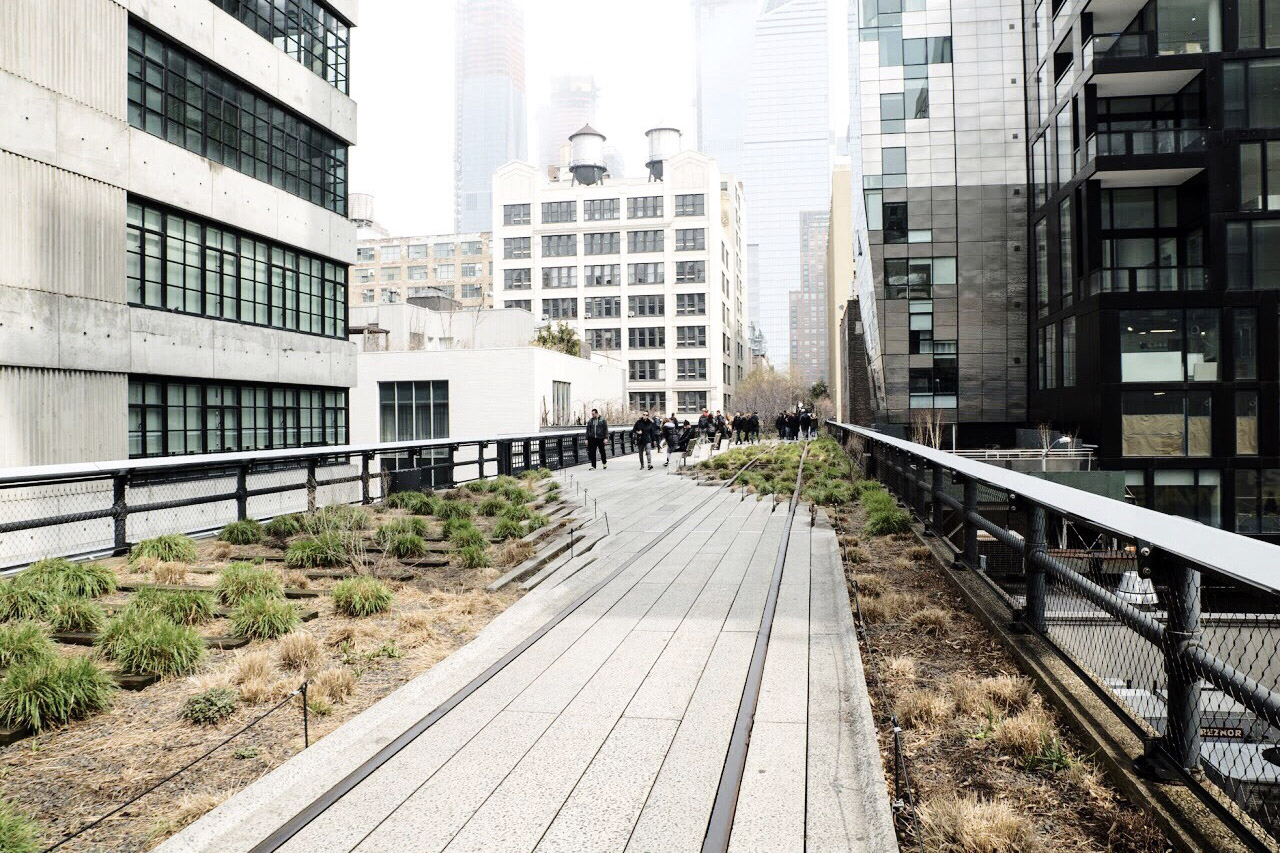 And with over 200 galleries to choose from, Chelsea is home to world-class contemporary art—check out what’s on at the David Zwirner Gallery (a top-five fixture on ArtReview’s Power 100 list) or Tyler Rollins Fine Art, specializing in works by Southeast Asian artists.

A full city block long and wide, you could spend the whole day in the Chelsea Market alone—it’s hailed as one of the world’s best indoor markets, from the rotating indie-designer stalls at Artists & Fleas, to housewares-boutique-with-a-hidden-restaurant Blackbarn, to the trove of Japanese treats at Asian market Pearl Diver. Chelsea is also the home district of upscale flagships like Comme des Garçons and Barneys, as well as the cozy, home-library-esque 192 Books and monthly pop-up hub Story. 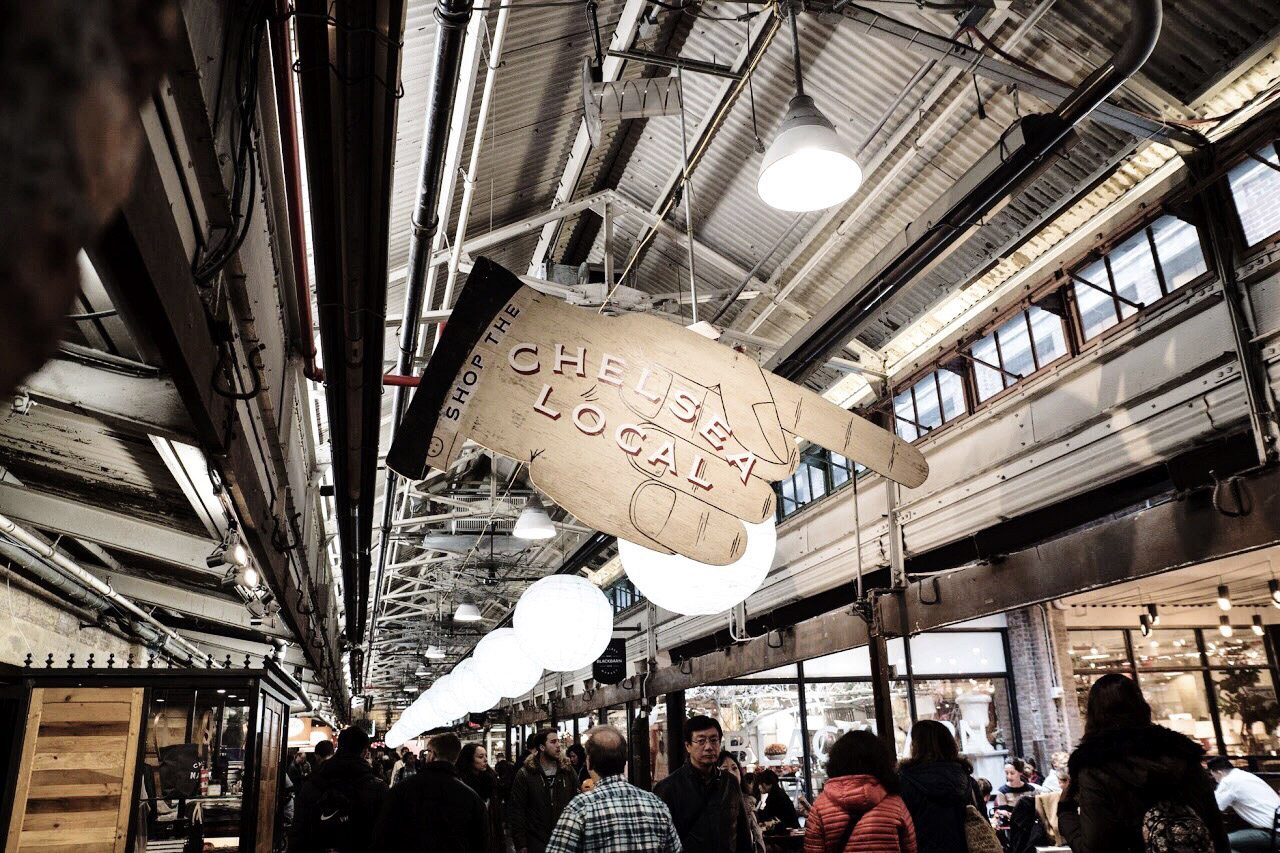 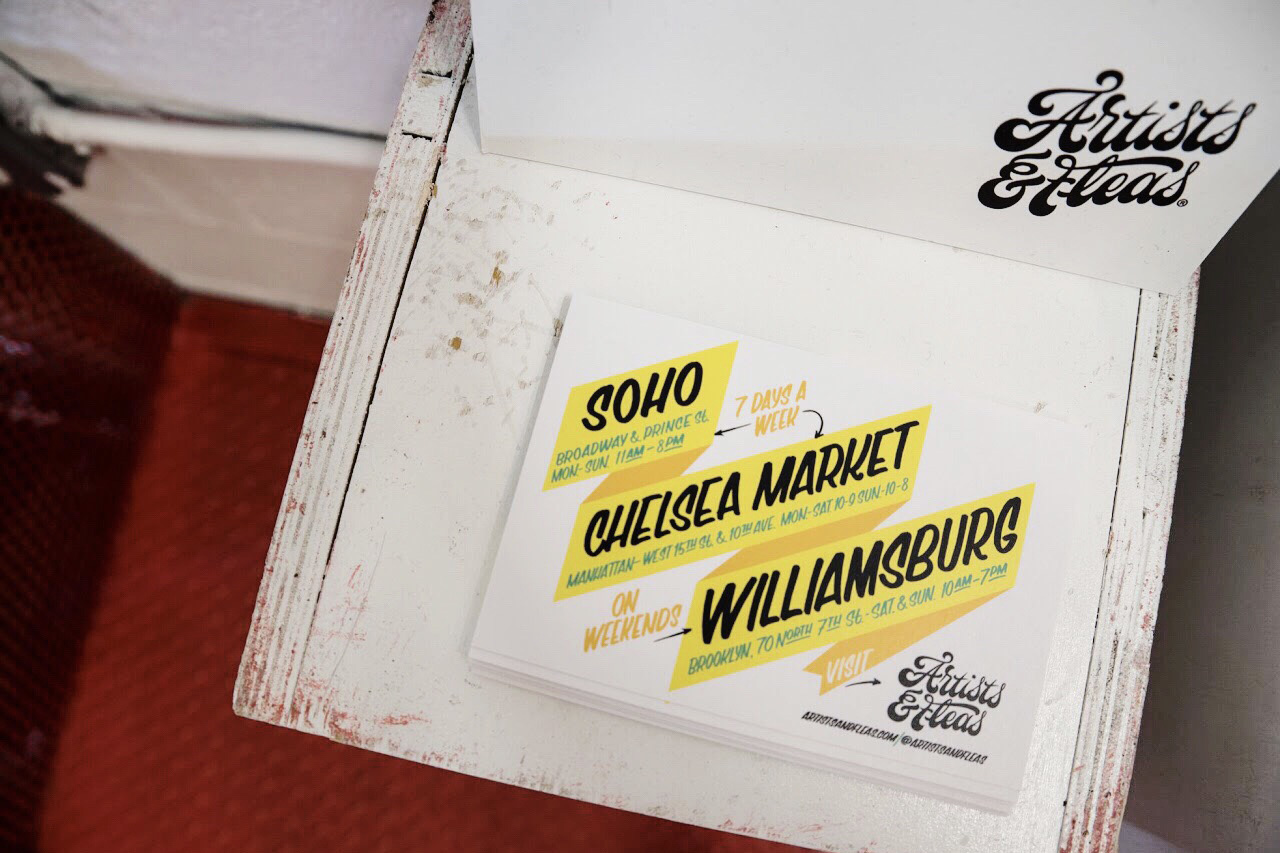 For a boozy brunch soundtracked by the dulcet tones of Aussie accents, stop by Citizens of Chelsea, an expat-run café specializing in photogenic toasts, brightly-hued bowls and reasonably-priced mimosa carafes. 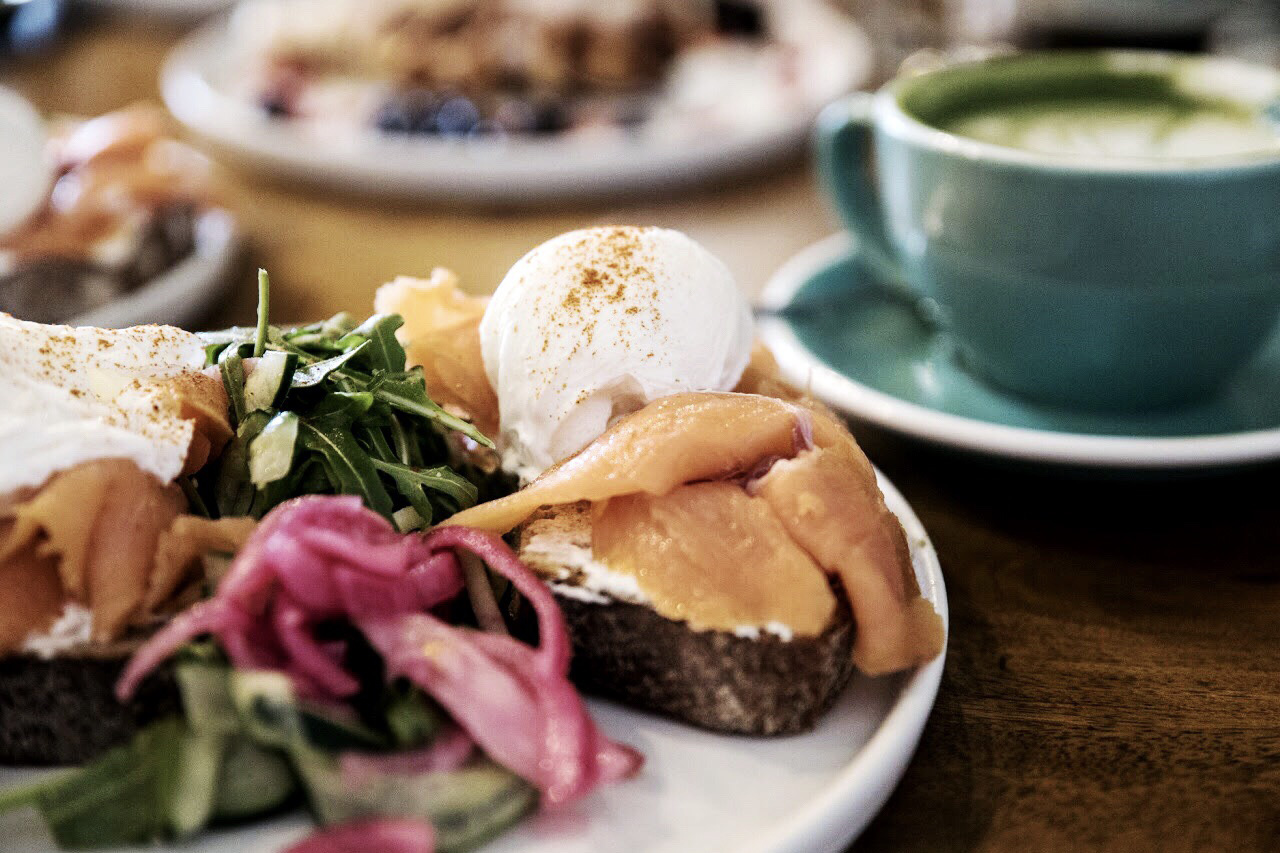 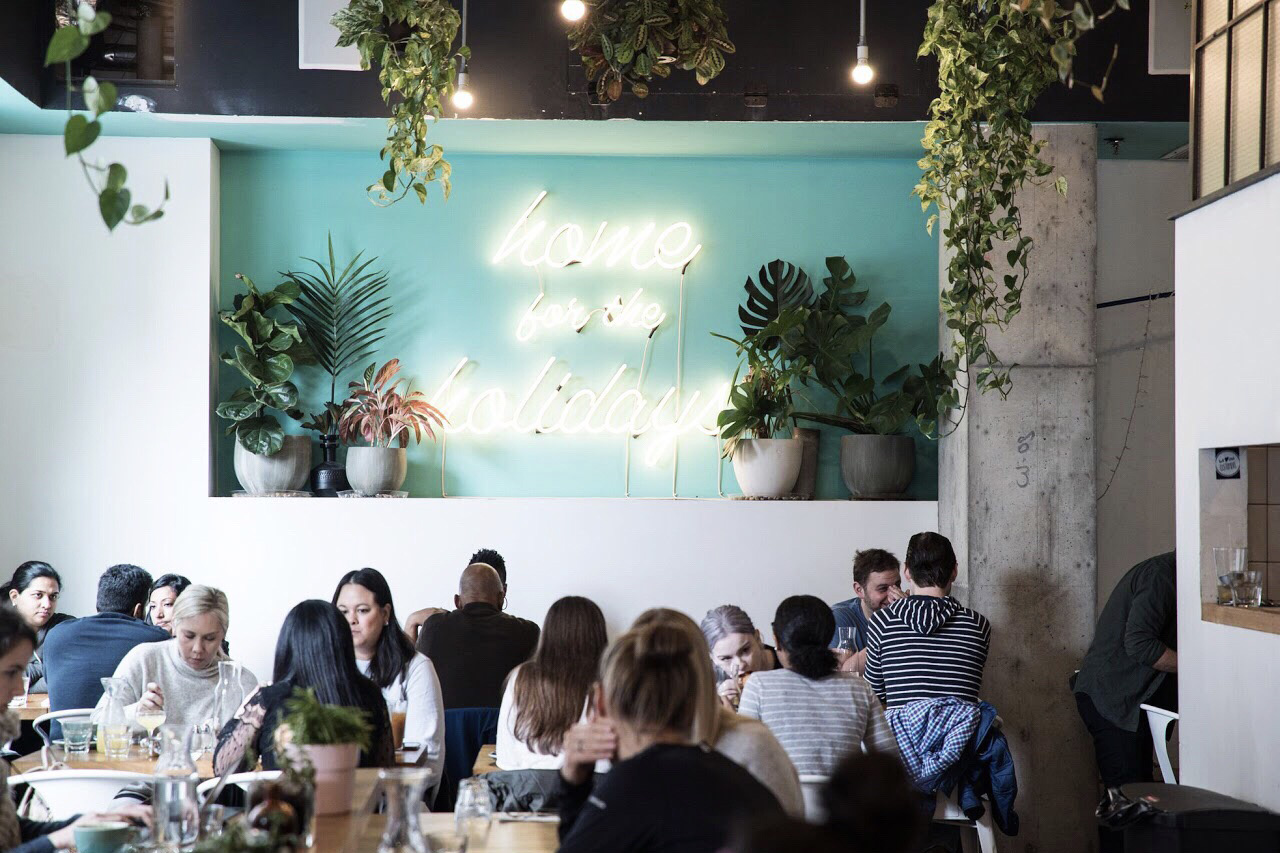 While you’re perusing booths at the Chelsea Market, make time for a quick carne asada at Los Tacos No. 1, or a Williamsburg Whammer at subterranean cocktail bar The Tippler.

And for dinner, try Motel Morris, the sleek ’60s-motel-themed restaurant with a menu that caters to everyone from pescatarian parents to GF GFs (gluten-free girlfriends. Because this is New York, after all).

There’s an iconic photo opp lurking around every corner in Chelsea. Dance performance venue The Joyce Theater, with its Wes Anderson-worthy facade, is worth dodging yellow cabs to snap from the median. The Empire Diner is an Arte Moderne landmark referenced in the Billy Joel song “The Great Wall of China” and Woody Allen’s “Manhattan.” And in the summertime, the plant-laden rooftop garden at Gallow Green is a little slice of string-lit magic. 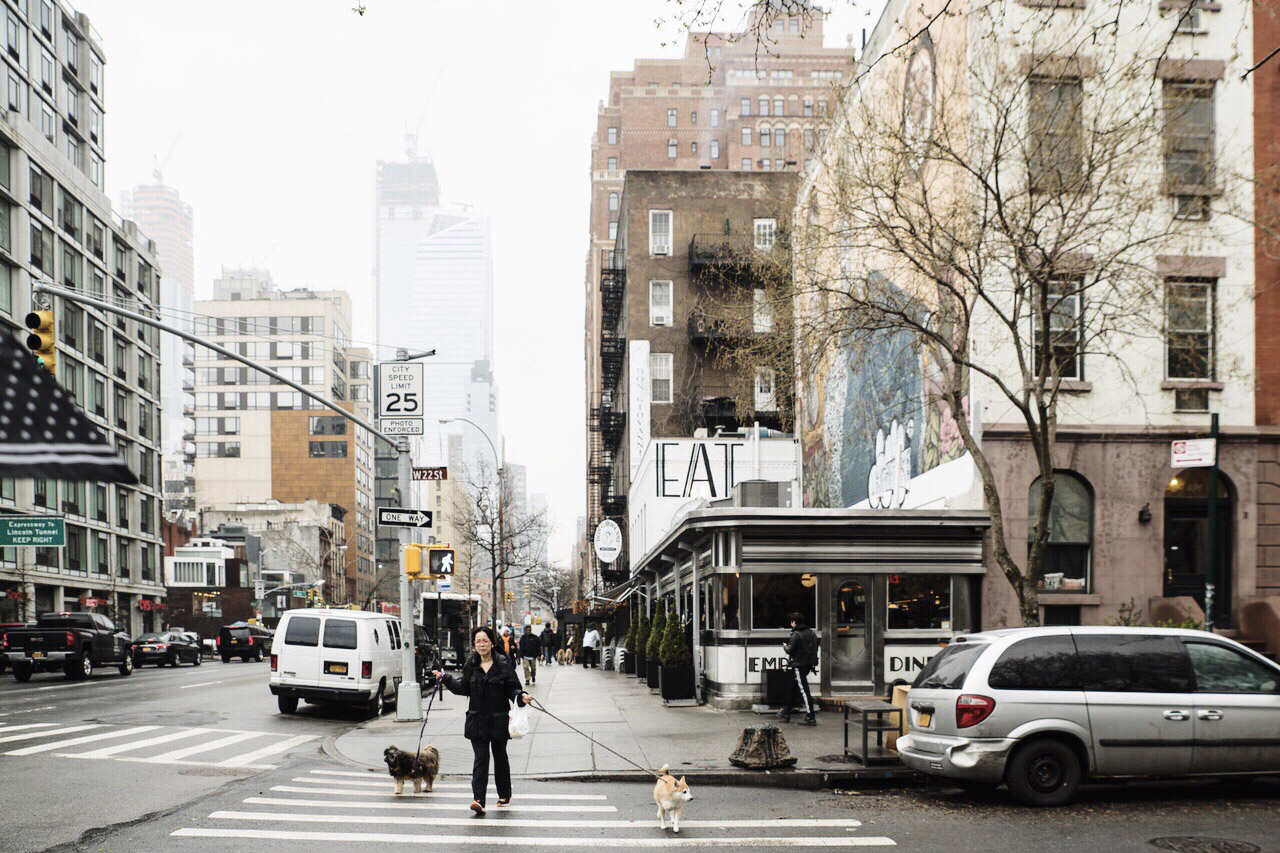