Cape Spear, St. John's. See the beauty of this lighthouse on re:view 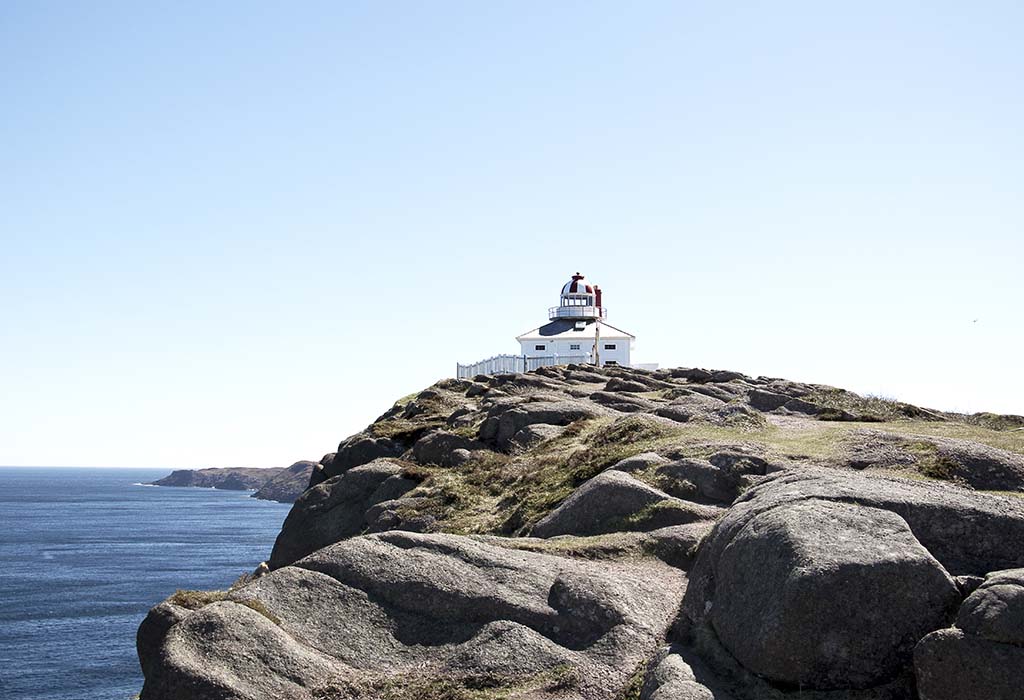 Cape Spear: The Lighthouse And Its Keeper

In 1836, a white stone lighthouse was built on Canada’s eastern tip and Emanuel Warre became its first keeper, watching over the souls that traversed the rough Atlantic seas into the harbour of St. John’s.

The history of lighthouses and their keepers is an integral part of historical preservation in Newfoundland. Within an hour of St. John’s, the province’s capital city, a handful of lighthouses dot the coast, poised in front of an expansive indigo ocean that rolls on past where the eye can see.

At Cape Spear, the continent’s most easterly point, a white wooden lighthouse has been restored with all the old charm of a 1900s seaside home. 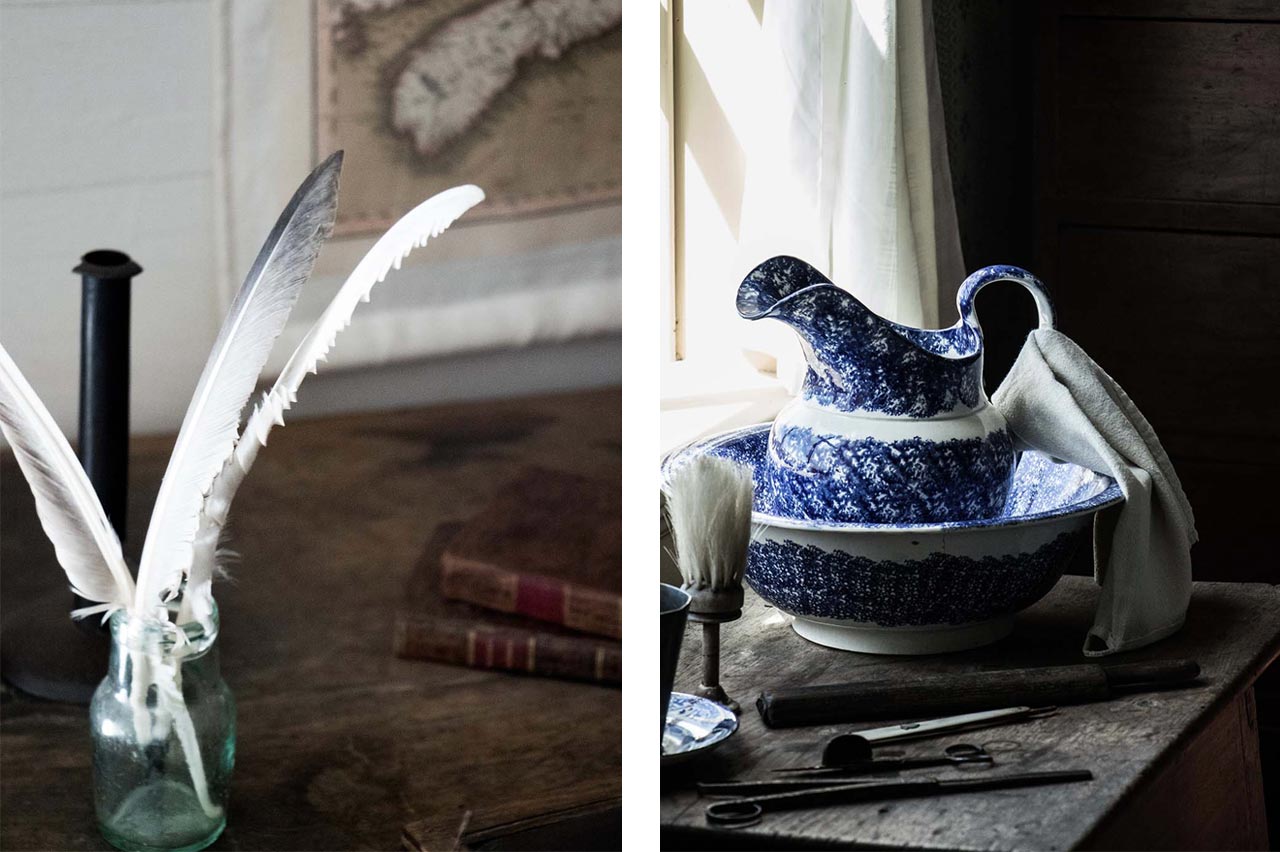 The lighthouse’s second keeper was a man by the name of James Cantwell, a name still very much a part of the Newfoundland community. Cantwell was a young harbour pilot during the construction of the original lighthouse, and was responsible for finding and navigating the royal ship of the Crown Prince of the Netherlands through the thick fog surrounding St. John’s harbour. Cantwell was promised a position of lighthouse keeper after Emanuel Warre left the position. The Cantwell family went on to watch the coast for six generations, carrying on a family tradition of guardianship. 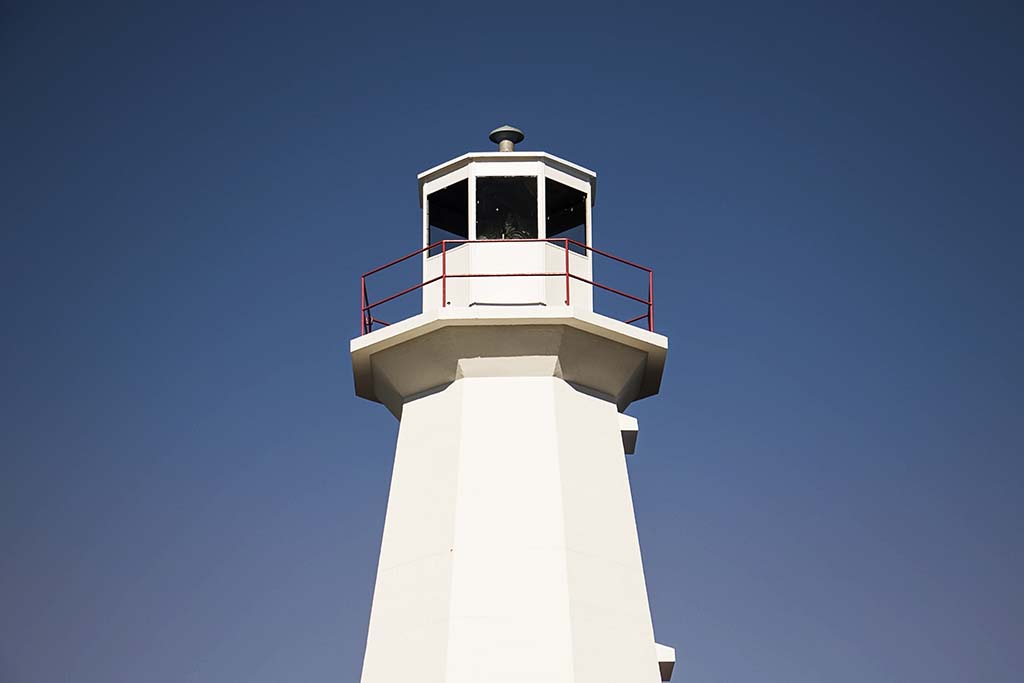 It is easy to romanticize a picture of life for the early Cantwell lighthouse keepers. Tall grasses blow in the salt seasoned breeze. Stark white structures protrude over glass-like gradient blues of ocean and sky.  A melodic hum of crashing waves on the coastline below harmonizes with the chittering of the gulls above. Unlike this idyllic picture though, life for lighthouse keepers and their families was hard and the rugged elements were inescapable. 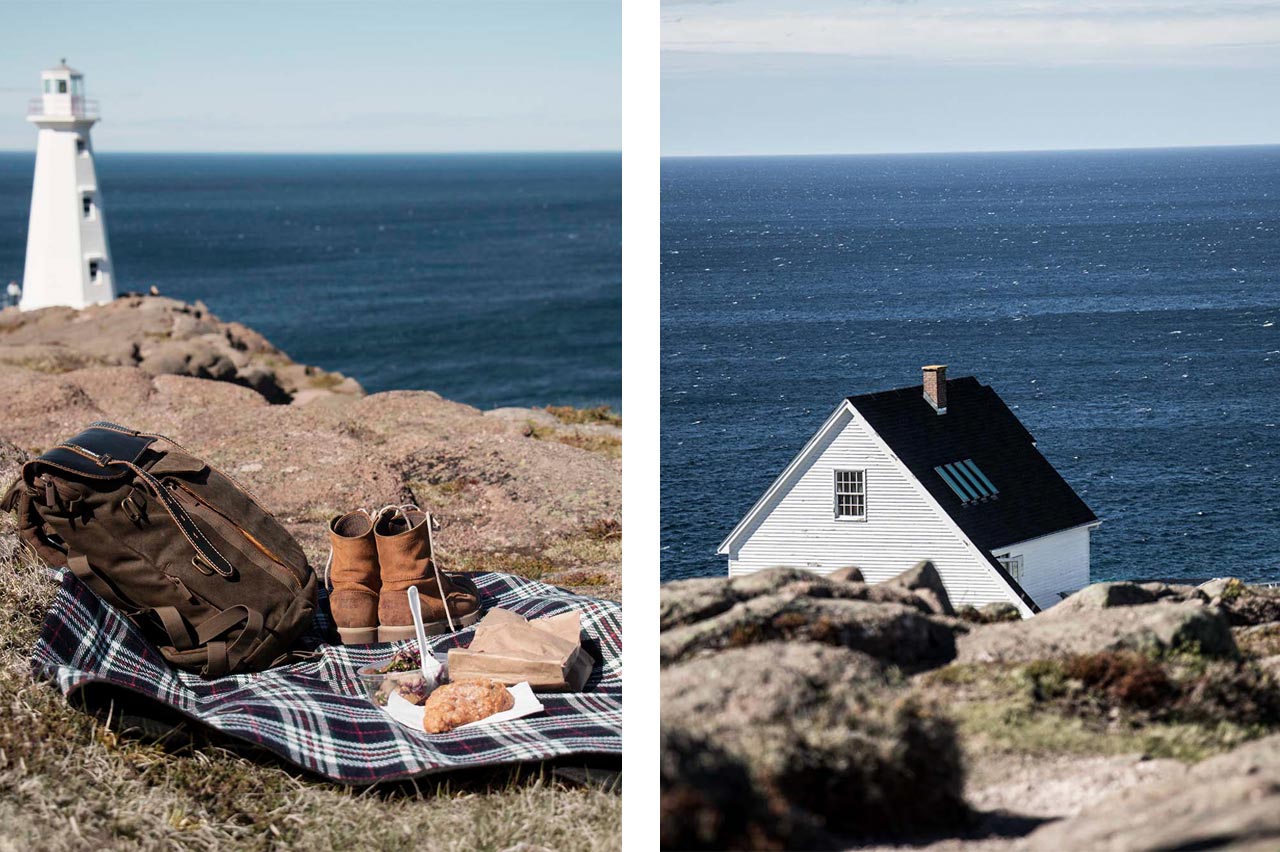 For visitors now, the hilltop is nothing but picturesque. A packed picnic and a sunny spot out of the tumultuous hill top winds offers an epic locale to dine on what feels like the edge of the world. The expansive Atlantic ocean fills the eastern view all the way to Ireland, with nothing but pinnacle icebergs spotting the view in early summer. 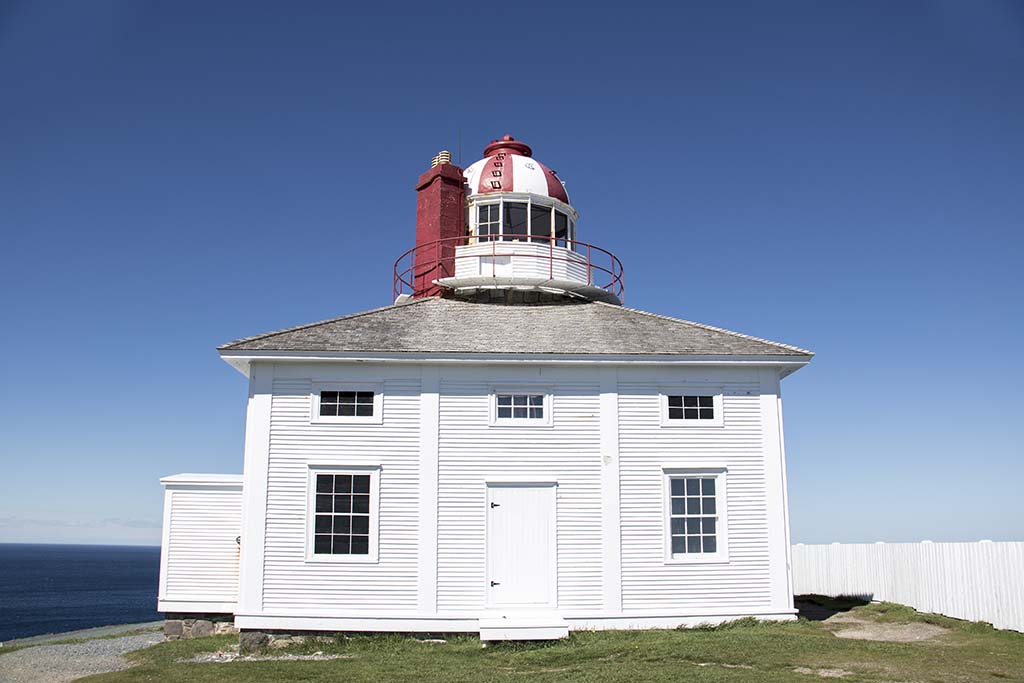 The seaside vistas and rich history of Cape Spear are an idyllic spot to break away from the colourful streets and lively pubs of the city. Stop by Rocket Bakery for warm scones and New England potato salad for your coastal lunch.

Though an early morning trip welcoming in North America’s first sunrise may be the most rewarding time to visit, Cape Spear is bound to leave any visitor inspired by the old world charm and simplicity of life for the hundreds of lighthouse keepers that have watched over Canada’s east coast throughout the years.