A Food Lover's Guide To The Beaches, Toronto - Porter re:view 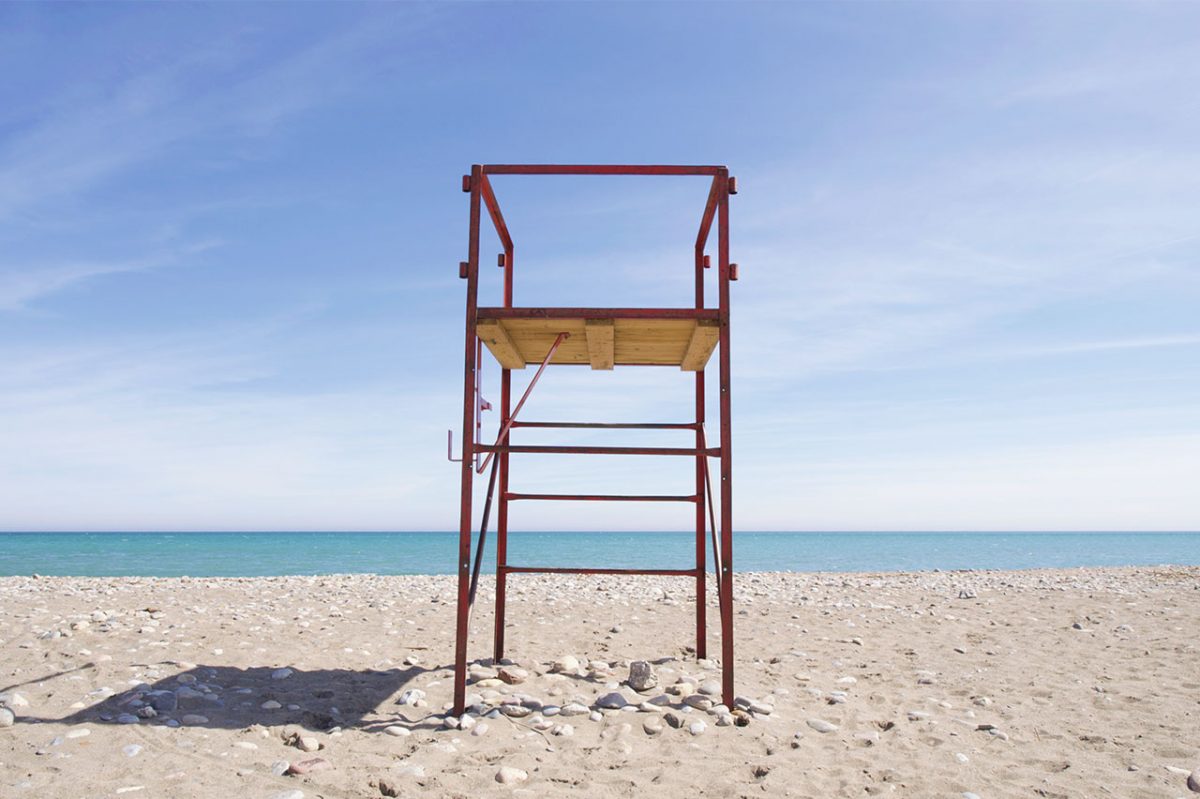 A Food Lover’s Guide To The Beaches, Toronto

With a small-town vibe and access to the lakefront, it’s worth heading to Toronto’s east end to visit the Beaches. Sailing, yacht, and tennis clubs line Lake Ontario’s shore, while the Martin Goodman Trail is complemented by a boardwalk for more casual strolls. Just blocks from the beach, you’ll find bustling Queen Street East with restaurants and shops. Here are five spots to check out during a day in the Beaches.

Kickstart your day with coffee at Bud’s. Headed up by Ken Galbraith and Sarah Griffiths, this charming nautical-themed café is known for its cortados, lattes and breakfast sandwiches. Ken has worked on the Toronto coffee scene for more than 20 years and it shows – the roast selection is carefully curated and the staff have carried on his competition-level barista skills.

Hogtown Smoke began as a food truck in 2011 before settling in the Beaches in 2013. Co-owner Scott Fraser acquired his barbeque skills in Texas and prioritizes quality and authenticity above all else – only the best cuts of meat are used and smoked for 20 hours at a time. Hogtown Smoke has since opened a second location downtown, but the Beaches spot offers an unrivaled backyard patio and friendly neighbourhood vibe.

Ed Francis fulfilled his lifelong dream and opened Ed’s Real Scoop in the Beaches in 2000. Ed’s recipes are made daily in-house, and the ice cream shop has since expanded to Leslieville, Roncesvalles, and Mimico. Each location offers its own specialties in collaboration with local businesses, and the Beaches specialty ice cream flavours are infused with tea from Pippins Tea Co. next door. While Burnt Marshmallow is the most popular ice cream flavour choice, all options, including gelato, sorbet and milkshakes, are the real deal at Ed’s.

There isn’t a more iconic institution in the Beaches than the Fox Theatre, which opened in 1914. Restored in 2007, the Fox remains an excellent spot to catch independent, foreign, and cult classic films. Serving local craft beer from a custom tap housed in an old film projector, the Fox also serves Farmacia juices, hosts high tea screenings featuring tea and scones from Pippins Tea Co., and is also a popular spot for watching big events like the Olympics and World Cup.