4 Haunted Places To Visit (If You're Brave) - Porter re:view 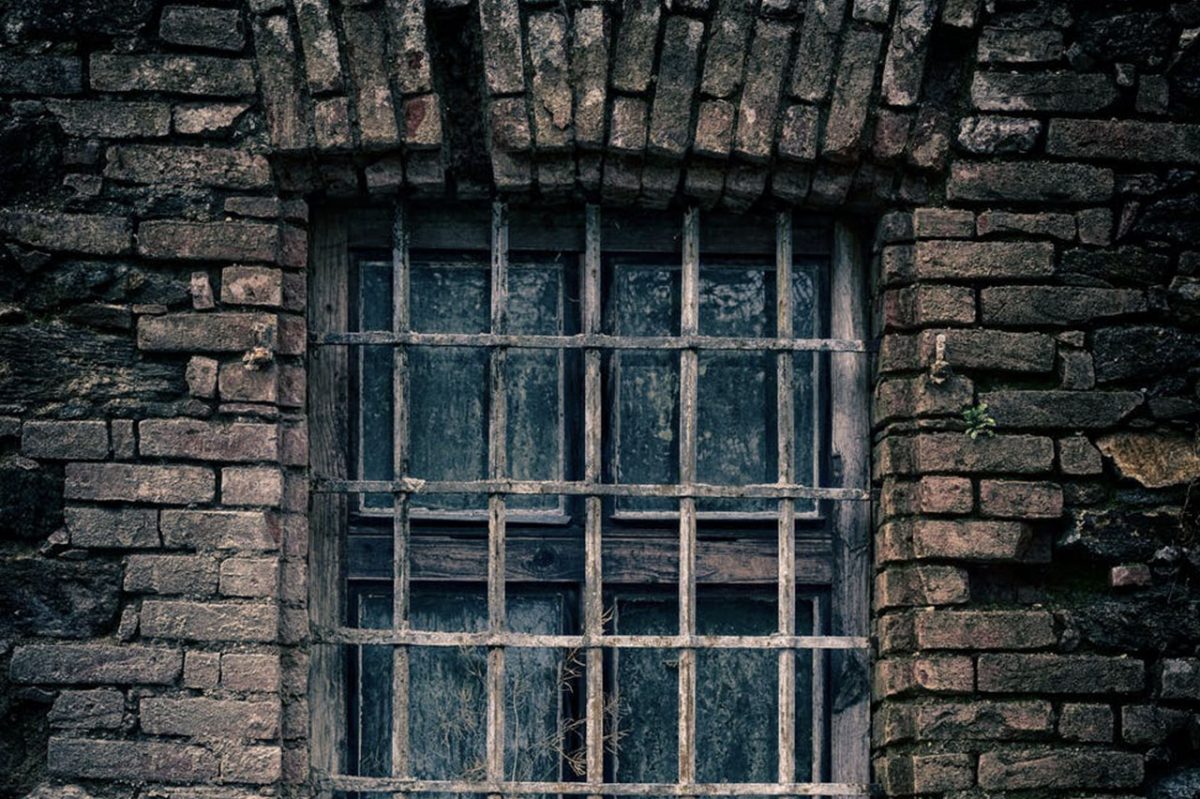 It’s the most bone-chilling time of year, when you haul out the rusty scarecrow door hanger, spider webs, and skeletons out of your closet. If you’re looking for going outside of your Halloween comfort zone and really scaring yourself, these 4 haunted destinations are worth checking out. Reader’s discretion is advised!

Just outside of Boston in Salem, lies the Joshua Ward House.  Built in 1784, it was home to Salem’s most infamous witch torturer and victims. Sheriff George, otherwise known as “The Strangler”apparently tortured his victims into confessing their witchcraft practices. Today, the house is a luxury boutique hotel that sits on the very spot where George reportedly held his own personal torture chamber. Numerous people have testified to seeing a dark woman’s figure haunting the halls, among other paranormal incidents.

The Lincoln Park Zoo is probably the most haunted zoo you can set foot in. From the 1840’s-50’s, the heart of the zoo served as Chicago’s cemetery, which reportedly was home to over 35,000 bodies! It eventually moved, along with most of the remains… but some of them still lay buried under the ground to this day. They offer haunted tours where you can relive the zoo’s haunted past.

Did you know that Toronto’s Black Creek Pioneer Village is famously haunted? Most specifically their 170 year old Half Way House, where apparently an investigation went very wrong.  Take an up-close and personal look into what exactly happened there one unforgettable and creepy night. The event is not recommended for those with heart conditions or under 18 years of age, for good reason.  Find out if you dare.

Narcity named it as one of the 10 most haunted places to be in Canada. The now infamous Ottawa Jail Hostel was originally a jail over 150 years ago – and now many report it to being haunted. In 1869, an apparently innocent man was executed for the murder of politician Thomas D’Arcy McGee. If you’re daring and want a once-in-a lifetime experience to tell your friends and family, then you are more than welcome to book a night. You have the option of sleeping in a solitary confinement cell, or sharing a room with others if you’re feeling less brave. If that isn’t enough of a thrill, there are free tours on Death Row, and from October 4-November 2 you can take a special “Are You Afraid Of The Dark?” tour.